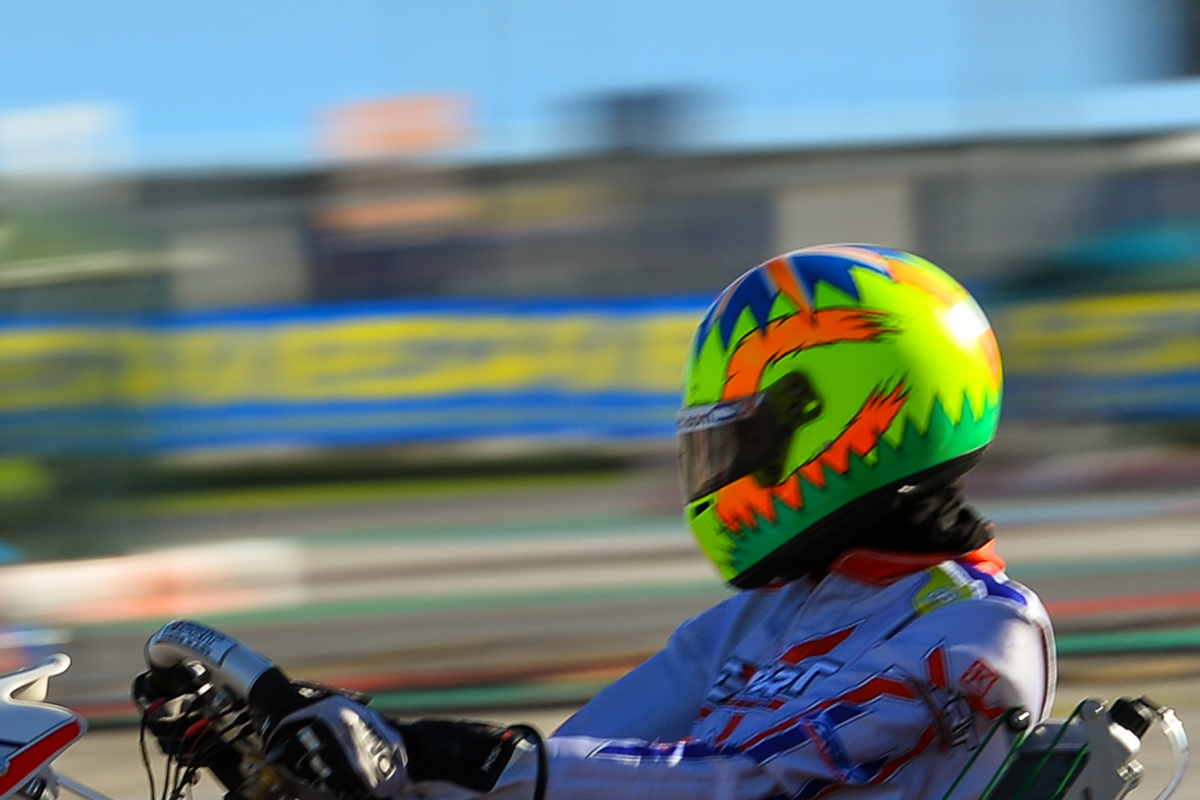 The Austrian started this year karting but has switched his focus to a test programme with Prema in F4 that will have him present at all official Italian championship tests and may even include a race debut at the end of the year.

He was third fastest on day one of the Vallelunga test on Tuesday, and came in the same position in the Thursday morning session behind Mucke Motorsport’s Joshua Duerksen – who had topped both Tuesday sessions – and Sebastian Montoya.

While Duerksen set the pace by 0.157 seconds, little over a further two tenths covered second place down to 10th and included all five of Prema’s drivers.

Wurz led a Prema one-two in the afternoon over Montoya, and was fastest by 0.168s with his 1m33.744s lap. Duerksen was third, a further 0.047s back and with a 0.002s improvement over his morning benchmark.

Iron Lynx’s Leonardo Fornaroli was the only other driver to lap in the 1m33s, and AKM Motorsport’s Lorenzo Patrese ahead of the closely matched Prema trio of Conrad Laursen, Hamda Al Qubaisi and Kirill Smal.

Nicolas Baptiste (Cram Motorsport) and Jonas Ried (Mucke) completed Wednesday’s top 10, with Kacper Sztuka (AS Motorsport) and Erick Zuniga (Mucke) being shuffled down to 11th and 12th after failing to go faster than their morning bests.

Slightly slower than them, and 0.540s off the pace, was Rafael Camara. The Brazilian only drove in the morning, and is currently in his second season of senior karting. His rival Brando Badoer also skipped on testing in the afternoon.