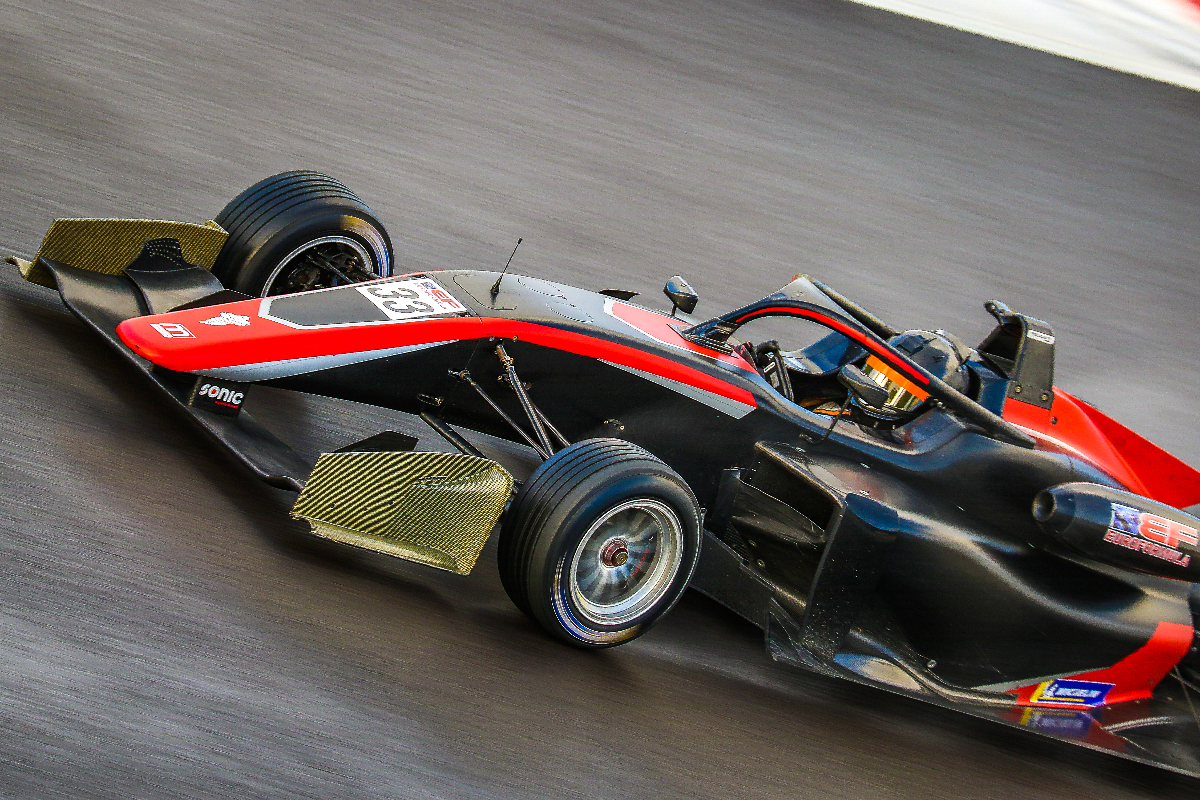 German driver Matthias Luethen will take the place of Red Bull junior Jak Crawford at Motopark for this weekend’s Euroformula round at Spa-Francorchamps.

This year Luethen is primarily focused on racing in LMP3 prototype sportscars in the Michelin Le Mans Cup, and is currently 12th in the standings after the first two rounds of the season.

Crawford meanwhile is second in the Euroformula points, with two wins from four races, but missed much of the season opener due to being underage and now misses Spa as a result of clashing FIA Formula 3 Championship commitments.

Luethen’s already raced in single-seater cars this year, having contested three of Asian F3’s five rounds at the start of 2021. He also tested privately with Motopark in the Dallara 320 car used in Euroformula during the off-season.

Prior to that his career included cameos in the Austrian Formula Renault Cup and FR Eurocup in 2019, and an appearance in BOSS GP’s rival series MAXX Formula in 2020 at Monza where he drove a Dallara GP2/11.

His prolonged move to Euroformula that year included several tests and free practice appearances, before entering qualifying but not the races in the season’s penultimate round at Spa with Drivex School.

Also returning to Euroformula this weekend is Carlin, which will run its race-winning BRDC British F3 driver Christian Mansell for what is currently a one-off. It will be used as circuit preparation for when British F3 visits in July.