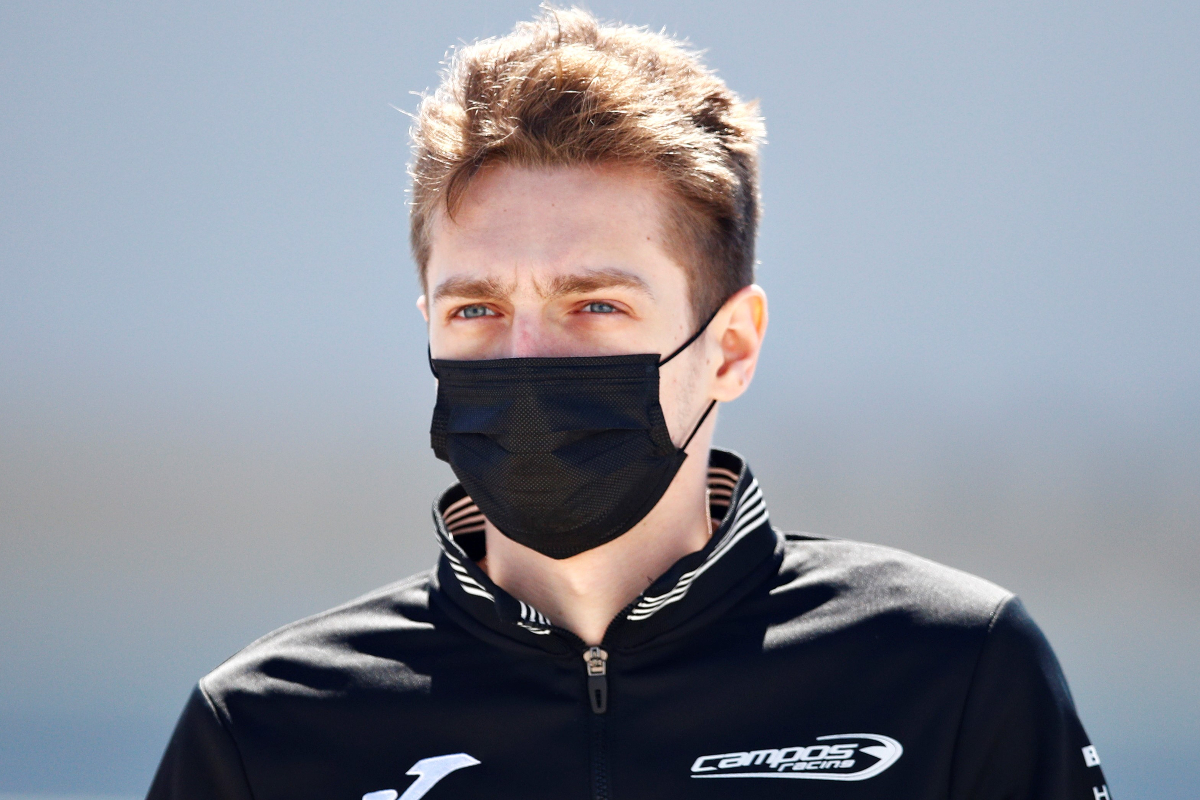 Campos Racing driver Laszlo Toth will miss the second round of the FIA Formula 3 Championship season at Paul Ricard after testing positive for COVID-19.

The Hungarian currently sits 30th and last in the FIA F3 standings after three races, with a best finish of 23rd at Barcelona.

His positive test has occurred away from his team, meaning no members of Campos are being required to self-isolate following Toth’s test result.

“The FIA, Formula 3 and Campos Racing can confirm that during mandatory pre-race PCR testing for the 2021 French Grand Prix and its associated support events, Campos Racing driver Laszlo Toth tested positive for COVID-19,” read a statement put out by FIA F3.

“In accordance with COVID-19 protocols and public health authority guidelines, he will continue to isolate for the required period and therefore not compete during the French Grand Prix weekend. No other members of the Campos Racing team have been affected by this situation.”

There are two days to go before free practice begins at Paul Ricard, leaving little time for Campos to find a replacement driver to ensure it runs three cars over the weekend and avoids penalty.

The Spanish team has already had a tricky start to 2021, with its founder Adrian Campos dieing early in the year and then its Formula 2 line-up being shaken up by Gianluca Petecof’s lack of budget after two rounds of the season. It ran Matteo Nannini in one of its cars last time out in Baku, but it’s yet to be announced who will drive for the team at Silverstone.