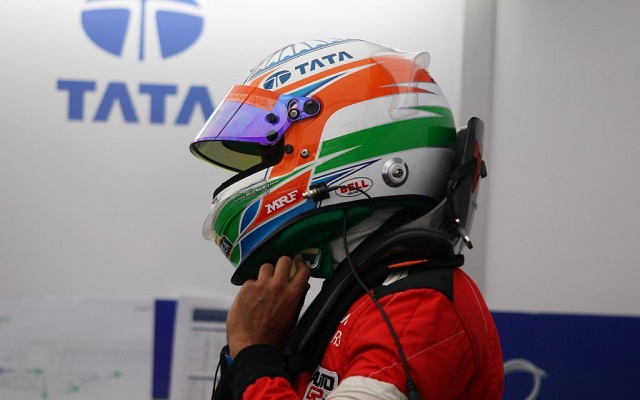 MRF Challenge guest driver Narain Karthikeyan powered through to victory in race four of the final round of the series at Madras, while Tio Ellinas nullified Rupert Svendsen-Cook‘s championship lead.

The experienced Indian spent most of the race hanging back in third behind the duo of title challengers and then established himself as a victory contender during the final laps after a safety car restart.

He first picked off Svendsen-Cook and then made it past Ellinas on the penultimate lap to take over the race lead and cross the line in first.

Ellinas had to settle for second and the fastest lap of the race, which, combined and given Karthikeyan’s ineligibility for points, allowed him to completely negate third-placed Svendsen-Cook’s points advantage.

Coming into the final race, Svendsen-Cook leads Ellinas on victory countback, with the pair level on points.