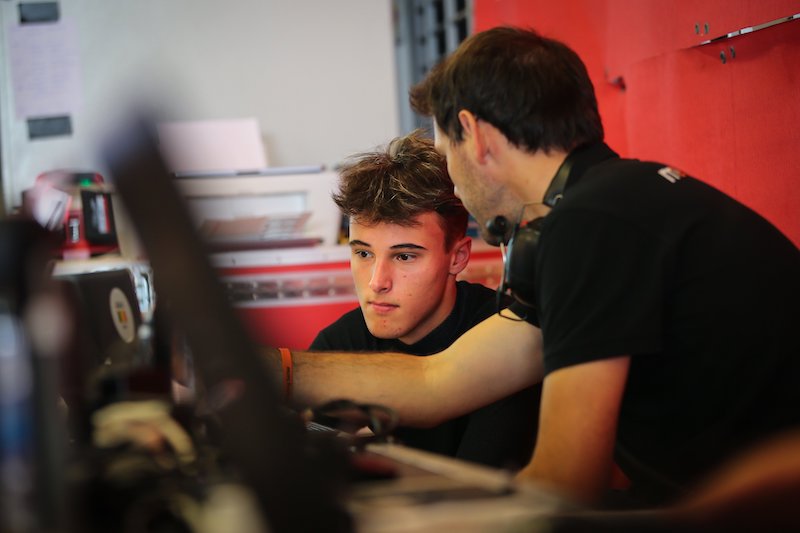 The 17-year-old Frenchman only began karting competitively in 2017, but this year won the FIA KZ2 International Super Cup and came second in the European KZ2 championship.

He has been testing with M2’s Formula Renault Eurocup squad over recent weeks, and says he will use TRS – which now uses the same chassis and tyres – as preparation for a campaign in the series next year.

“I am happy to be able to start my apprenticeship in a championship as prestigious as the Toyota Racing Series,” he said.

“The F3 Tatuus chassis equipped with Hankook tyres is the one with which I will race in Europe later on and these five weeks of racing in New Zealand will allow me to understand it well and develop my confidence and experience.

?I know that the transition from karting directly to this level of championship and car racing is very important and that I would go through difficult times at first, but I am prepared for that, for the moment I only want to drive, learn and improve.

“I have the chance to be part of the M2 Competition Team, in which I have total confidence and which is the team leader in this championship for several years.

“I will have excellent teammates too who are very experienced drivers. I see this as a real advantage to be able to work alongside them. I?m really looking forward arriving in New-Zealand.”

The last driver to contest TRS immediately after graduating from karts was Denner’s compatriot Clement Novalak, who won two races and finished fifth overall in 2018.