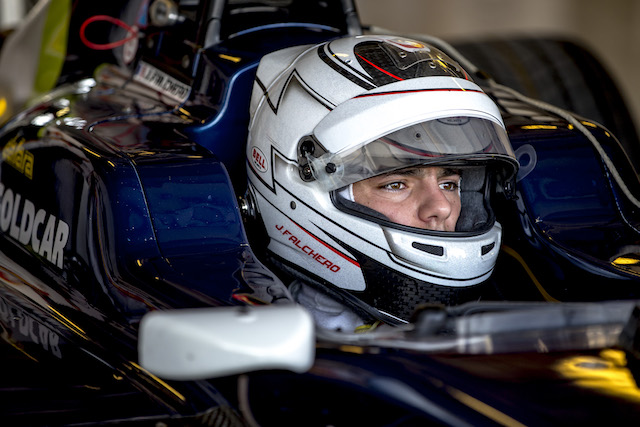 Julien Falchero will step up from Formula Renault to GP3 this year with Campos Racing.

The 19-year-old Frenchman finished second in the V de V single-seater series in a Formula Renault in 2015, then contested the Eurocup and NEC categories in 2016 with R-ace GP, coming 13th in the standings in both with best race results of sixth.

He signs with Campos after spending?all three days of last month’s GP3 post-season test in Abu Dhabi with?the squad, and will be mentored this year by ex-Formula 1 driver Jean-Pierre Jarier.

“A new challenge in 2017 in the GP3 Series with Campos Racing is an extraordinary opportunity,” he said.

“The tests in Abu Dhabi and the integration within the team in Valencia in Spain are a real treat for me.

“I?m going to prepare for the best physically this season 2017 and have as coach a great former French F1 driver, Jean Pierre Jarier, who agreed to take care of me with the goal to occupy the first places on the grid.”