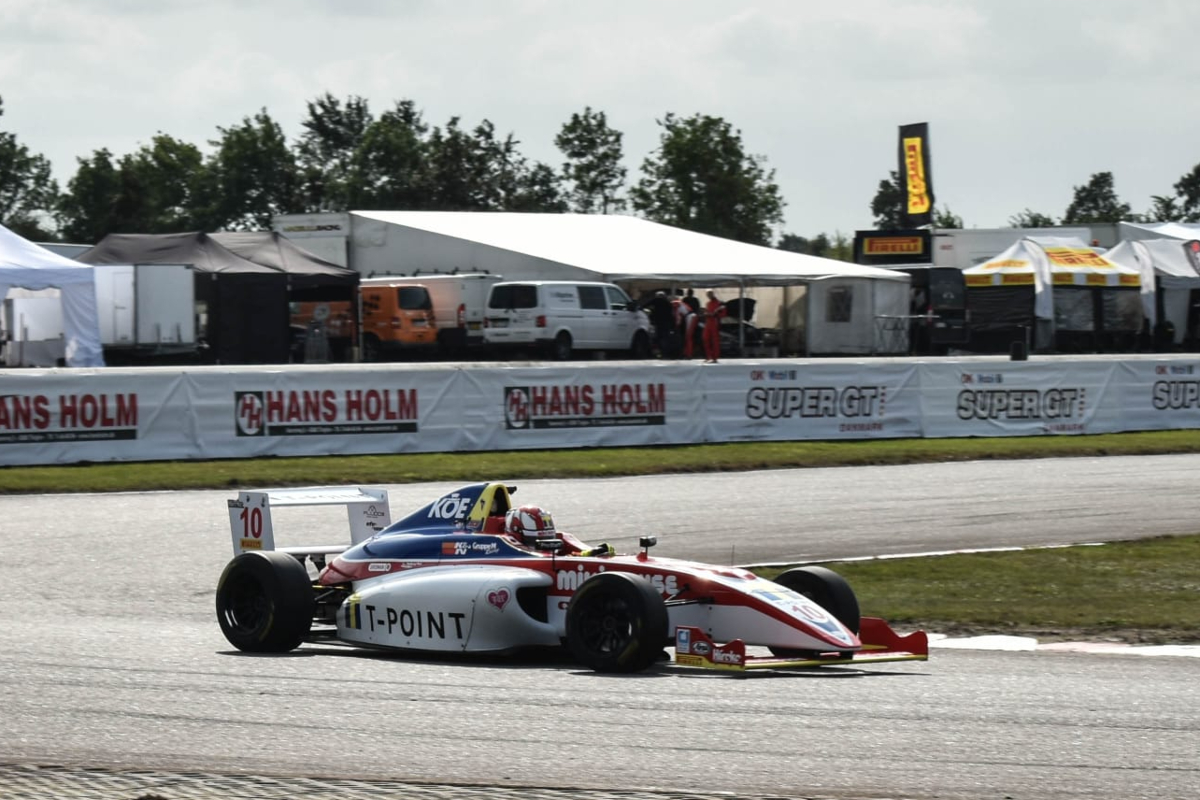 Juju Noda will return to Danish Formula 4 in this weekend’s season opener after initially leaving the series to race in United States F4 this year.

The Japanese teenager came sixth in the Danish championship in 2020 in her first full season racing single-seaters abroad, taking pole for all three rounds and winning her first race.

She then moved to America to join Jay Howard Driver Development in US F4, but withdrew during the opening round at Road Atlanta back in March without explanation after competing in the YACademy Winter Series and US F4 free practice.

“We would like to apologise for the concern that resulted from our decision to forgo the participation in the United States,” Noda said in a statement put out by Noda Racing.

The team is fronted by her father, former Formula 1 driver Hideki Noda, and will run her in Denmark as it did in 2020 with Kunihiko Tanishama as her chief mechanic.

“It was a difficult decision to take but I was confident that I could have broken the track record in qualiftying at Road Atlanta during the opening race of US F4 and I believe that this experience will be useful in the future, for better or worse.

“Also, more than anything, I am happy to be able to aim for the Danish F4 title with a reliable team crew, while also being excited to the start a driving programme for 2022.

“The whole team has been working non-stop at the cost of sleeping time, to make it in time for the opening race scheduled for this weekend.”

There’s another child of an ex-F1 racer at Padborg Park this weekend for Danish F4, as Emmo Fittipaldi will be making his car racing debut with Team FSP. He is the son of two-time F1 world champion Emerson Fittipaldi.