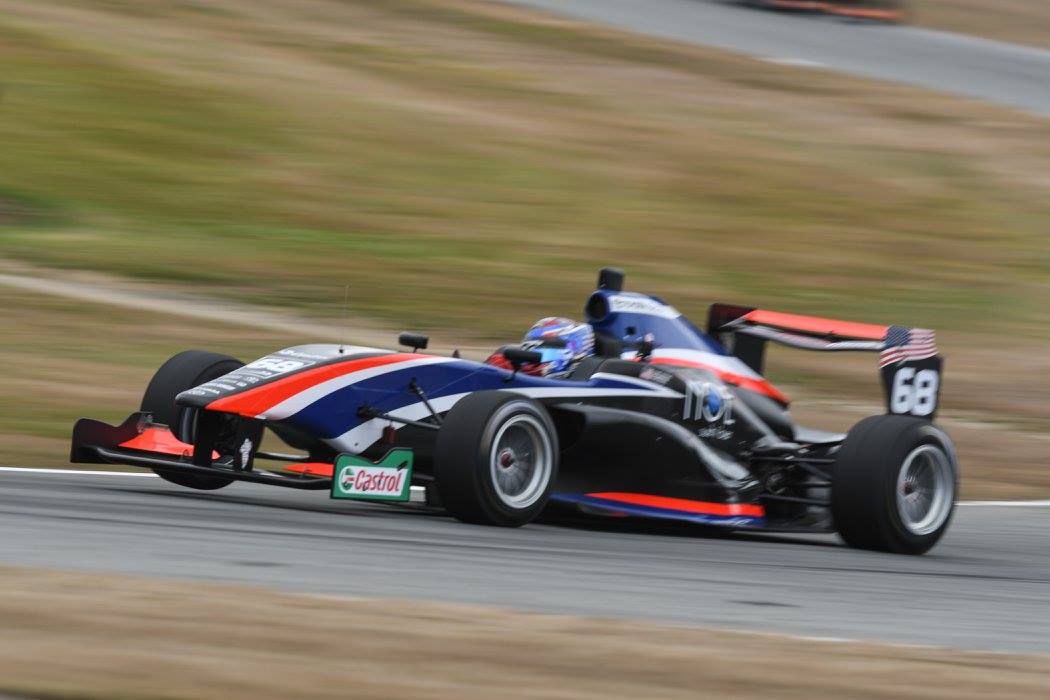 On pole after finishing sixth in race one, Correa got a clean get away while the rest of the field battled for position.

The M2 Competition driver was unchallenged throughout the race and finished 1.334s ahead of second place.

Clement Novalak was keen to make up for his poor start from pole in the opening race of the weekend, but that enthusiasm may have led to a jump start. He was quickly put under investigation but that didn?t stop James Pull trying to take the position on track.

The pair ran side by side early in the race, their wheels briefly touching before Pull fell back behind the Giles Motorsport driver.

A few laps later, he attempted another move but Novalak put his car right where it needed to be and held onto the position until the chequered flag.

Pull had to settle for third on track but Novalak?s start is still under investigation.

At the top of the championship, Robert Shwartzman lost valuable points to team-mate Marcus Armstrong.

Starting just behind Armstrong, Shwartzman spent the entire race looking for a way past the New Zealander.

He kept the pressure on his team-mate, preventing Armstrong from risking a move on Pull early in the race, but there were no opportunities for him to make a move.

The pair finished fourth and fifth, ahead of race one winner Richard Verschoor.

Verschoor fell backwards at the start of the race and spent most of the 20 laps stuck behind Cameron Das. Das put up a strong defence but Verschoor eventually made a move stick late in the race.

Update:?Novalak was later relegated to fifth place by a five-second penalty for jumping the start.