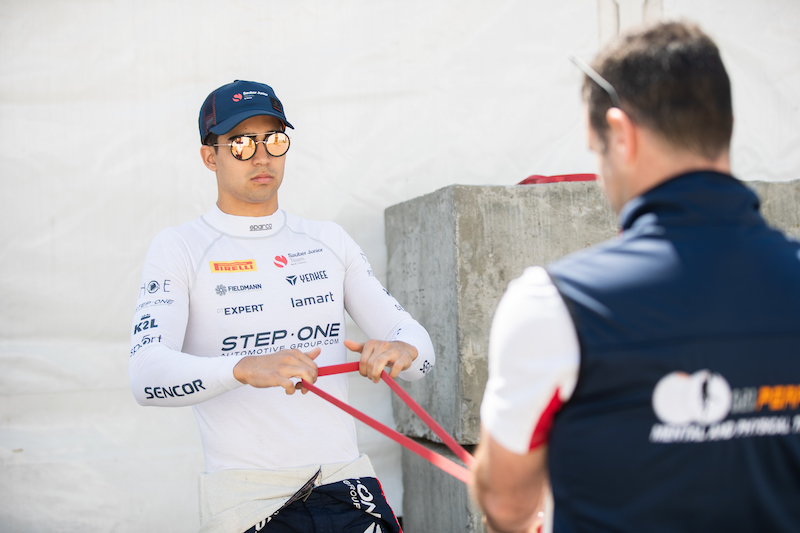 Juan Manuel Correa will continue his recovery from the injuries he sustained in the Spa Formula 2 feature race crash in a specialised intensive care unit in the United Kingdom.

After the accident on Saturday that claimed the life of fellow F2 racer Anthoine Hubert, Sauber Junior Team driver Correa was taken to CHU hospital in Liege, where he underwent surgery?for fractures to both legs and a minor spinal injury.

On Monday night, a statement on behalf of Correa said he remained in the intensive care unit in Liege after doctors “decided to keep him there for a while to perform some additional tests and monitor his injuries and status closely. His current health situation is unchanged, and he remains in stable condition.”

A further update issued on Tuesday night said Correa was being transferred to a specialised intensive care unit in the UK, where he “will continue his recovery process under the care of a specialised team of physicians.”

It added: “Juan Manuel and his family want to thank the CHU Liege Intensive Care team for their exceptional care and medical treatment over the past few days.

“Additional details will be provided on Juan Manuel’s condition when available.”

The Ecuador-born American, 20, is 12th in the standings in his rookie F2 season after stepping up from GP3, finishing second in the sprint races in Baku and at Paul Ricard.