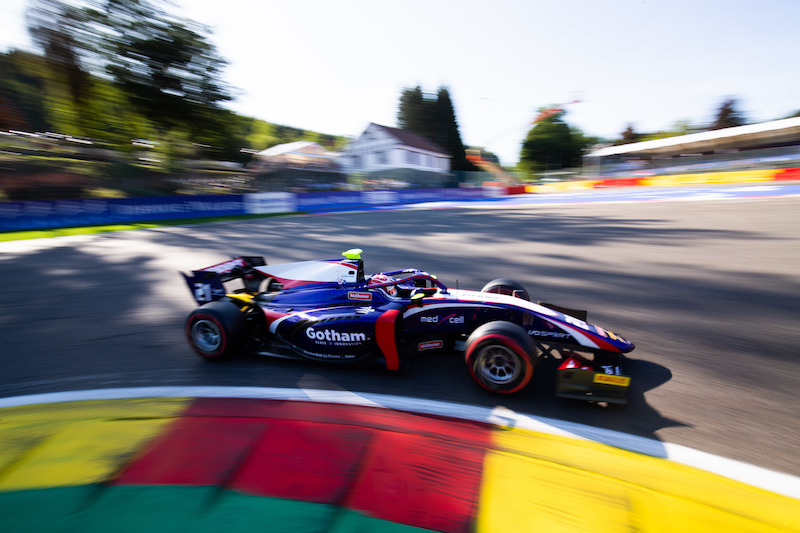 Ralph Boschung will miss this weekend’s Formula 2 round at Monza because team-mate Giuliano Alesi will take over his car, with Trident to field just a single entry.

Alesi’s car has been impounded by the Belgian authorities, according to a statement on behalf of Boschung, as it was involved in the accident in which Anthoine Hubert lost his life.

As a result, Trident will have only one car at Spa, which will be used by Alesi.

Boschung has struggled with a lack of budget this season, missing the Red Bull Ring and Silverstone rounds as a result.

“Ralph would like to extend his deepest condolences to Anthoine Hubert?s family, friends and the team, and also wishes Juan Manuel Correa the best in his recoveries,” the statement added.

“The Swiss driver is looking to return to action for the penultimate F2 round at Sochi.”

The Sauber Junior Team, operated by Charouz Racing System, confirmed later on Tuesday that it will also enter one car at Monza, for Callum Ilott.

His team-mate Correa is being transferred to a specialised intensive care unit in the United Kingdom to continue his recovery from leg and spinal injuries.