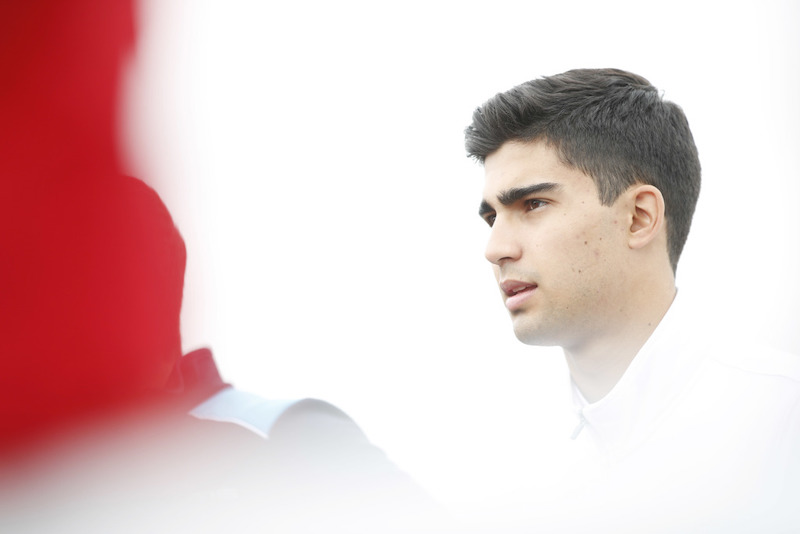 Juan Manuel Correa has spoken to South American news outlets about the severity of the injuries he is recovering from as a result of his Formula 2 crash at Spa-Francorchamps.

The crash, which took place in August, claimed the life of Renault Formula 1 junior Anthoine Hubert and led to Correa being put in a coma with significant lung damage, before undergoing multple leg surgeries.

This month, Sauber junior Correa moved from hospital in London to America to start his rehabilitiation.

“The doctors rebuilt my right leg, the left one suffered much milder injuries, a single surgery was enough,” Correa said.

“The process will last a year with more surgeries, recovery and rehabilitation. Unfortunately, my leg is most likely never to make a full recovery.

“I lost six centimetres of bone in the lower part of the tibia, it is growing again with a special [external] device.

“I grow the bone by one milimetre per day. On December 23 I have the next surgery where the bone will reach the foot.

“Then the process will be the bone strengthens so [eventually] it can support weight. After that the metals will be removed to recover as much as possible, to access how much pain or mobility I have and what operations [could] follow.”

Correa’s athletic lifestyle has sped up the recovery proccess so far.

“It’s strange that I didn’t lose conciousness in the crash, it was an impact of 70G, when I told doctors that I hadn’t lost conciousness they didn’t believe me.”

An attempt to remove himself from the car exposed Correa to his injuries and haemorrhaging of blood, but remaining concious enabled the FIA to correlate his recollection of events with other sources.

“When I went past Eau Rouge I got on some debris from Giuliano Alesi’s car that got under the front wheels, it lifted them so I went straight, with the bad luck that I went straight into Hubert’s car.”

While in hospital, Correa bonded with Pau Grand Prix winner and double amputee Billy Monger, and he revealed relating to Monger’s experience and the motorsport community’s support helped maintaining a positive mindset while coming to terms with the crash’s outcome.

“Of course I feel sadness, Anthoine was a good friend, but now I feel that I have to return not only for myself but also for him.

“It was an accident that changed my life, physically and mentally. When you have an experience so close to death and you come out alive, your eyes open beyond motorsport.

“I realised that racing is not the most important thing, it is my passion, but such an accident shows you the priorities, and my priority is my health and my family.

“[The] accident does not turn off the F1 dream, it does make you think if you want to take the risk for the dream. I decided that I want to continue doing so.” 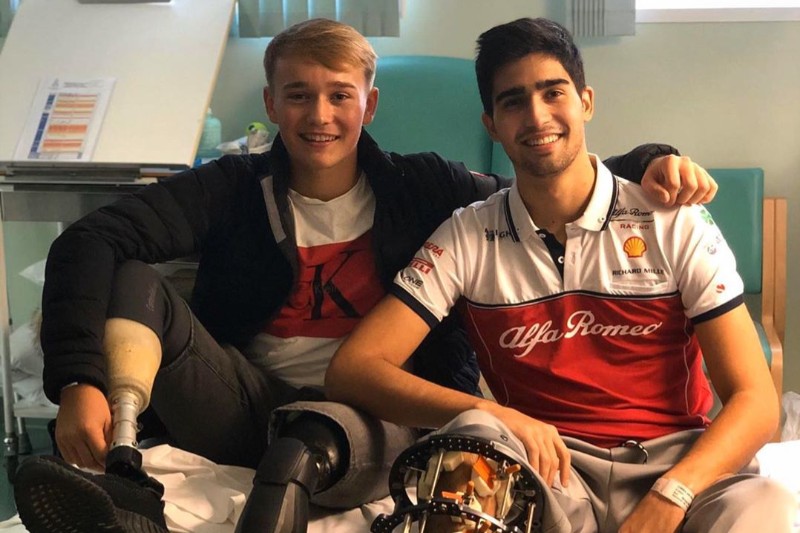