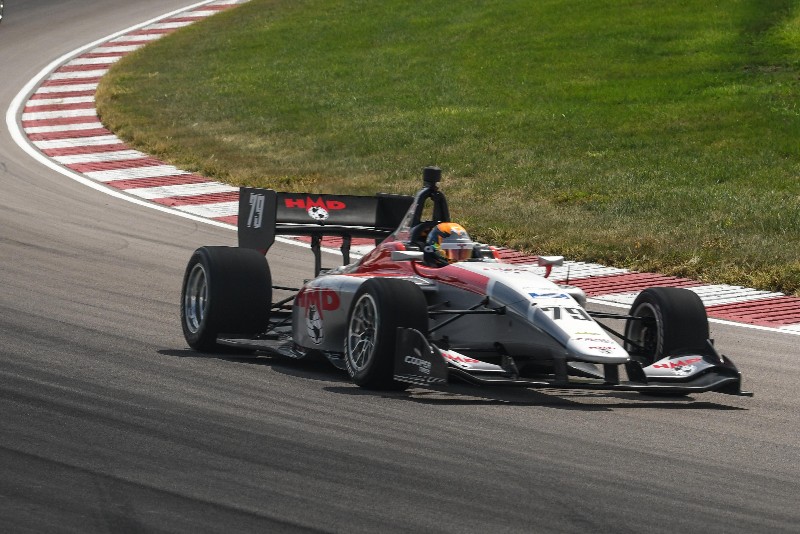 The 18-year-old finished sixth in the standings in his rookie season with the team this year, taking podiums at Circuit of the Americas and the Gateway oval.

He previous raced in Indy Pro 2000, winning three races in his sole season, and in Formula 4 in Europe and Asia.

“I want to win, but also know that I was against a steep learning curve.

“The team made some big administrative changes behind the scenes and at least one of the HMD drivers were on the podium in the final five event weekends of the season so I am confident that 2020 will bring success.”

HMD changed its name from BN Racing mid-season in 2019, its first in Indy Lights, and won a race with Toby Sowery in a car co-ran by Team Pelfrey.

“We are very happy to have David back in 2020,” explained HMD team manager John Cummiskey.

“2019 was a great learning year for David, and he was able to gather podium results at COTA as well as on the Gateway oval.

“Returning for 2020 with renewed focus, energy and experience by his side, David will be a contender for the series title as we head towards Laguna Seca next September.”