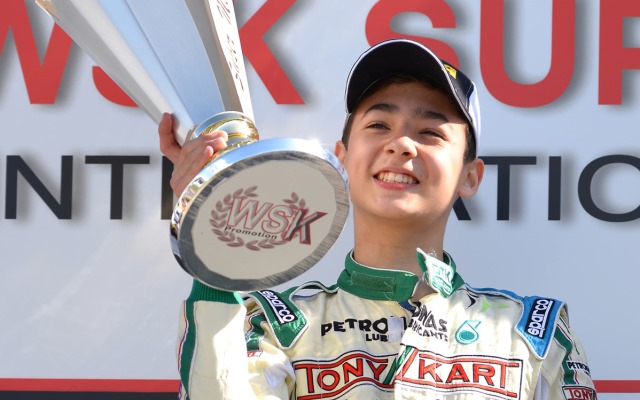 JTR have named karter James Pull as their first driver for the new MSA Formula series in 2015.

The Singapore-born 15-year-old’s karting career saw him race in Asia and in Europe, and included eighth place finishes in the 2013 CIK-FIA International Super Cup and the 2014 WSK Super Master Series, both in the KFJ class.

“I am really excited to be joining JTR for the 2015 MSA Formula season,” said Pull.

“JTR drivers have won the British Formula Ford Championship for the past three years, and I am looking forward to working with Nick Tandy and the team. I am going to be working very hard between now and the first race at Brands Hatch in April to make sure that I am as fit and as competitive as possible.”

Porsche factory driver Tandy commented: ?James tested with JTR a few times at the end of last year and on the back of that we are delighted he will be joining us in the team.

“His preparation and commitment to starting his racing career in 2015 meant he was top of our list for winter testing and he didn?t disappoint. We have a solid test plan based around his schooling commitments so I?m sure we?ll be ready to go at Brands Hatch.?