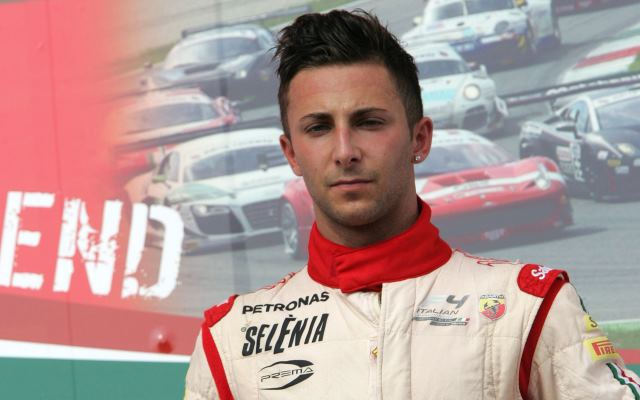 The 2015 Toyota Racing Series field has been expanded to 21 participants with the inclusion of Brandon Maisano and Sergio Sette Camara.

M2 Competition was expected to have one more Prema Powerteam driver alongside Ferrari junior Lance Stroll?and this has now been confirmed to be Maisano. He will stick with the Canadian for a second year after both doing Italian F4 in 2014 and winning the Trophy classification for older drivers while Stroll claimed the championship title.

The 21-year-old French driver, who was also part of Ferrari Driver Academy between 2010 and 2012, will be a newcomer to the series.

Camara enters the championship as a part-time driver. The 16-year-old Brazilian, who made his debut in single-seater racing in 2014 competing in the penultimate round of the FIA F3 European Championship as well as his domestic series, will take over Dzhon Simonyan‘s car for the final two rounds of the championship.

The first round of the championship will be held at Ruapuna Park next week with the action starting on Wednesday.