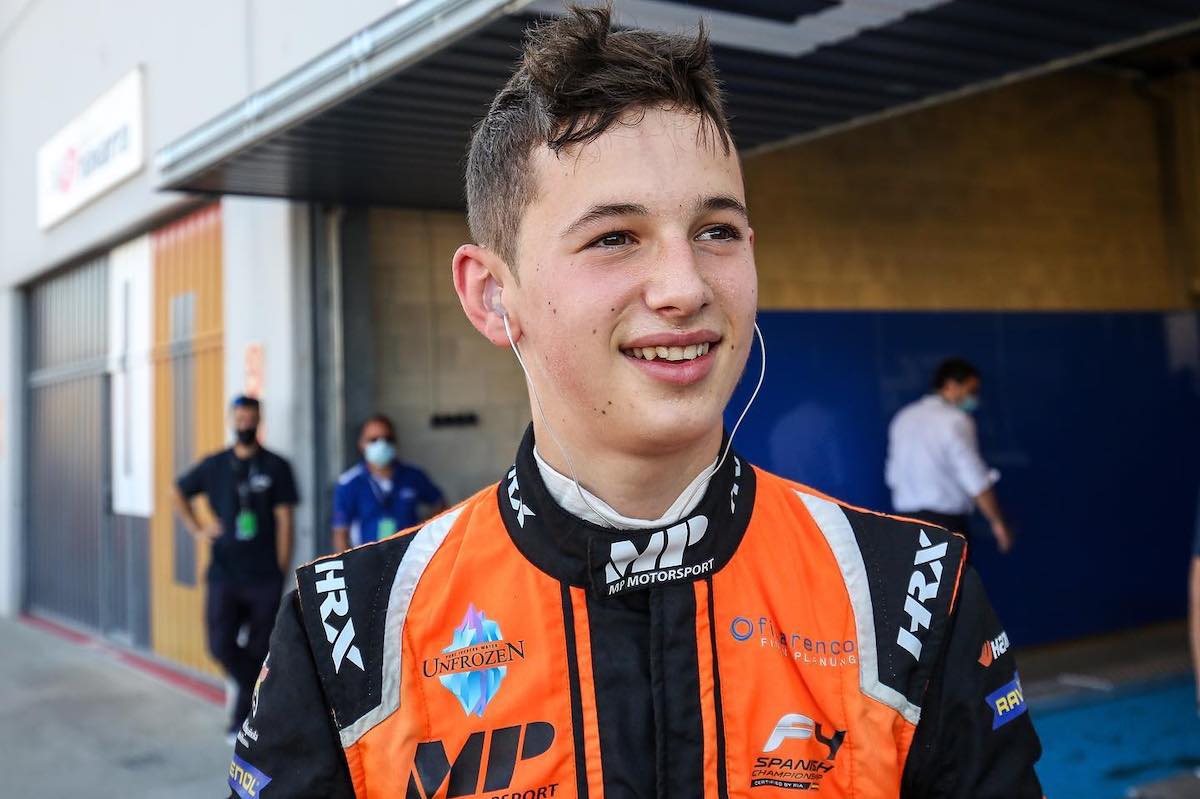 Joshua Dufek has signed with Van Amersfoort Racing to contest the German and Italian Formula 4 series this year.

He moves over from the Spanish F4 championship, where he finished fourth in the standings in 2020 with VAR’s fellow Dutch outfit MP Motorsport.

Prior to that the British-born Swiss racer competed for the Sauber Karting Team.

“I’m really happy to announce my programme for 2021,” he said. “I’m really looking forward to racing in two championships this season, even though I know that the competition in both the German and Italian series is going to be tough. To that end, I’m delighted to have Van Amersfoort Racing on my side and can’t wait to get started.”

“We’re delighted that Joshua has joined the PPM family and look forward to supporting him in his F4 endeavours this season,” said Korjus.

“With a year of single-seater racing already under his belt, and racing with Van Amersfoort in 2021, we’re confident that a successful season lies ahead.”

Dufek joins Oliver Bearman in signing with VAR for a dual programme of events in both the ADAC and Italian F4 series. Their exact schedules will depend on any developments to the championships’ respective calendars as well as travel restrictions.