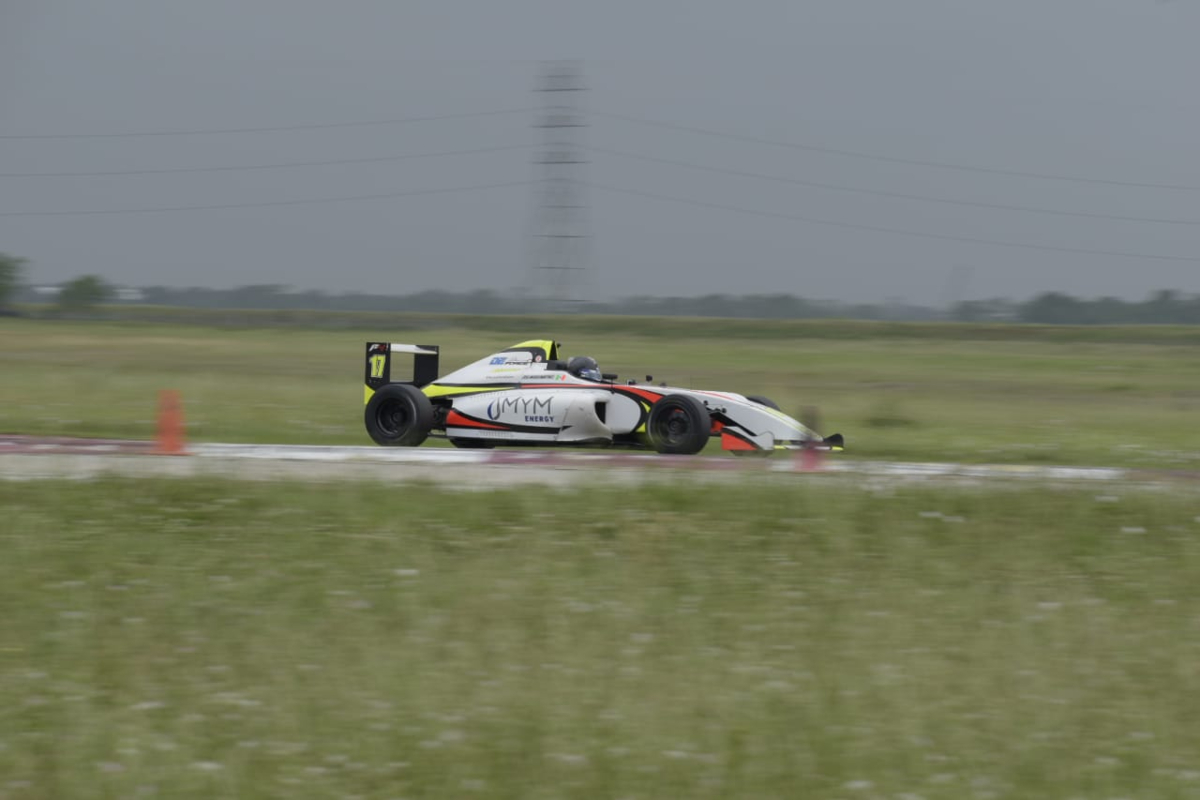 NACAM Formula 4 concluded its trip to the United States today with the last of its six supposedly non-championship races at MSR Houston.

Last week’s three-race round at the Texan circuit was pencilled in as the season opener, but mid-weekend the series’ CEO Flavio Abed and the series’ social media administrator labelled the event as a pre-season test despite the tests having already taken place and the drivers being well into a full race weekend.

Conflicting information on championship status continued until it was time to head to the Motorsport Ranch circuit, except that was swapped out with no announcement for a second round at Houston that was once again called a pre-season test while also recognised by Abed as a racing round in confusing circumstances.

Ram Racing’s Colombian karting graduate Lucas Medina started the racing on top with a narrow 0.113-second defeat of Scuderia Martiga’s American Kory Enders, a series race-winner in 2018 and since a racer in Indy Pro 2000, and Euromotor Sport’s David Morales.

Enders had taken pole for the race by an even smaller 0.014s over team-mate Jose Andres Martinez with a 1m32.315s lap.

Rain hit the circuit for the next day’s action, and Enders only lasted four laps in race two of the round. Andres Martinez won with Medina finishing in second, and Medina was second again to a dominant Enders in the final race who rebounded with a 26.996s win.

Enders showed off his experience in round two by romping to pole by 0.994s, while second to seventh was covered by less than half a second, and he then dominated the first race of the week.

Rebounding from a poor opening round which featured contact and a mechanical problem, RPL Racing’s Davis Barringer made it onto the podium for the first time in third. He’s set to race in US F4 this year.

Ram took a double win on Thursday, where fresh tyres proved to be advantagous, with Alejandro Berumen pipping Andres Martinez to victory in the day’s first race and then Medina dominating the finale.

If the races have counted for points, then Andres Martinez now leads the way while Maxwell Jamieson (RPL) and Emil Abed (MotorX Racing Team) sit at the bottom. Abed, son of the series CEO, finished no higher than seventh in the nine-car grid.