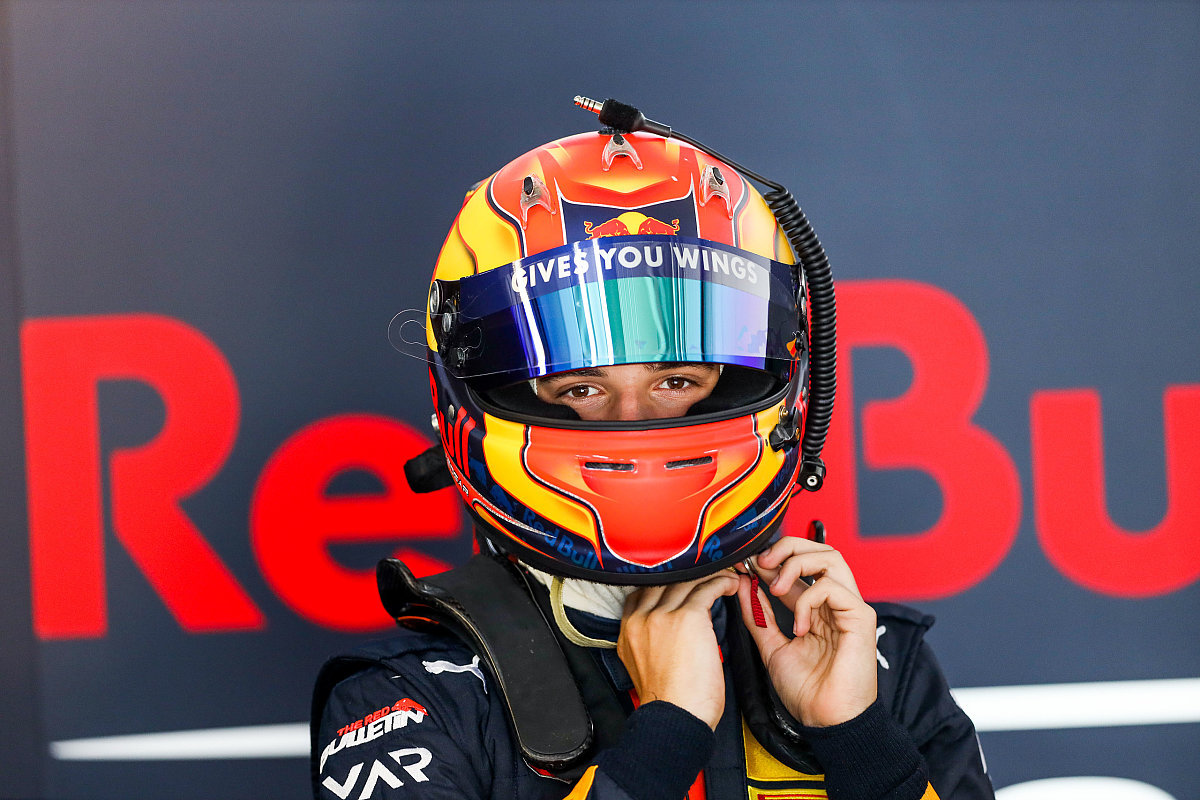 Red Bull junior Jonny Edgar set the free practice pace for the second round of the ADAC Formula 4 season on the Nurburgring’s shorter ‘sprint’ layout.

Edgar’s Red Bull stablemate and Van Amersfoort Racing team-mate Jak Crawford was quickest in the first of two sessions, moving to the top of the times with a few minutes remaining of FP1.

Prema’s Gabriele Mini, who along with his team-mates missed the season opener due to a clashing Italian F4 round, ended up second fastest ahead of Ferrari junior Dino Beganovic (Prema) and Edgar.

R-ace GP’s Victor Bernier, the reigning French F4 Junior champion, sat at the top of the timesheet for much of the session but ended up being shuffled down to 11th place.

The pace was higher in FP2, Edgar finishing up fastest with a 1m27.586s with Crawford 0.19 seconds behind in second place.

Rookie Tim Tramnitz was US Racing’s lead driver in fifth ahead of Joshua Duerksen (Mucke Motorsport) and Beganovic, with the rest of the US contingent completing the top 10.