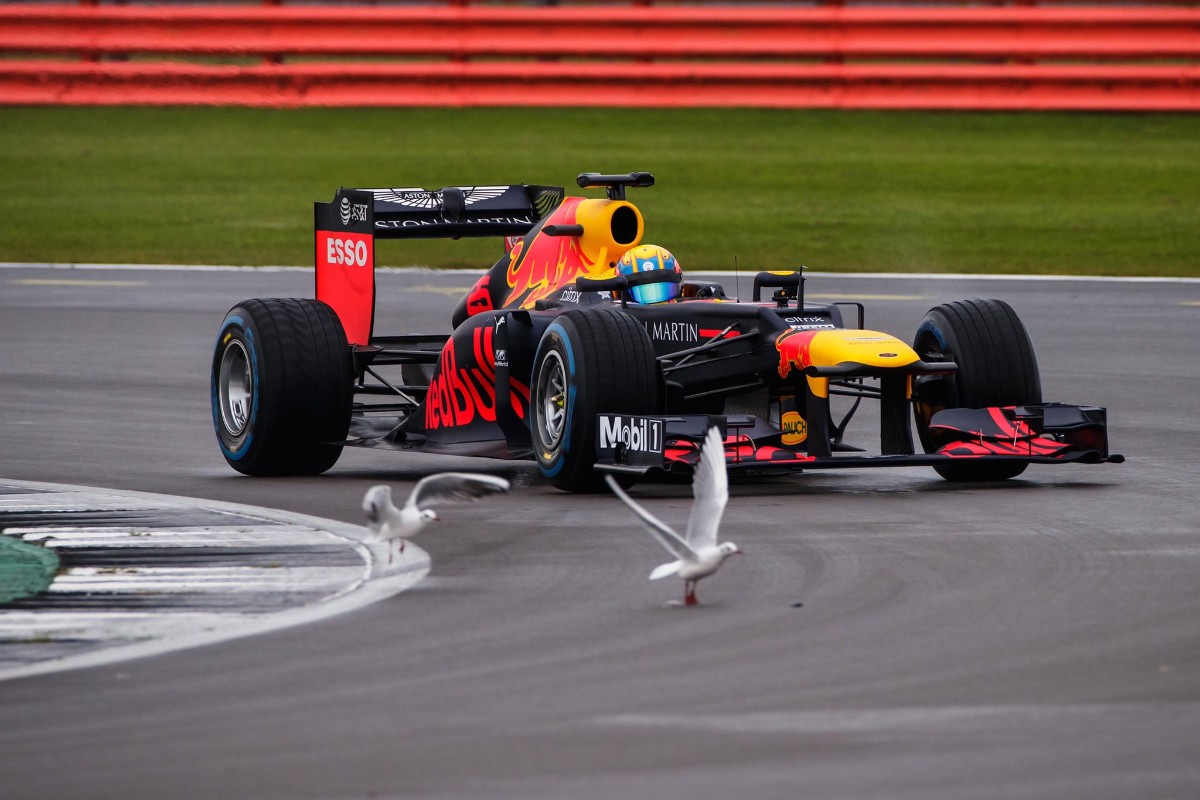 The 19-year-old spent one-and-a-half seasons in British Formula 4, where he won eight races, before stepping up to BRDC British Formula 3 last year and finishing second in the points with seven wins.

Those results won him a drive at the 2020 Daytona 24 Hours through the Sunoco Whelen Challenge, and he then prevailed in a multi-element shootout against British F3 rival Ayrton Simmons, W Series champion Jamie Chadwick and FIA European F3 race-winner Enaam Ahmed to win the most recent edition of AMABA and the prize run in a 2012 F1 car.

“The main thing was how much power it had, especially on full throttle, and the downforce with the blown diffuser – you can get on the power and it really does stick.

“I was trying not to leave anything on the table – it could be a once-in-a-lifetime opportunity so I’d have regretted it if I’d have stayed in my comfort zone.

“It was a case of being confident and sensible, building up nicely. I want to go again.”

After his single appearance in a GT3 car at Daytona, Hoggard was set to step up to Euroformula with Fortec Motorsports – the team he ran with in F4 and F3 – and contest Porsche Carrera Cup Asia with Absolute Racing.

Both of those plans were cancelled due to the coronavirus pandemic, but with Renault support he was able to join R-ace GP in Formula Renault Eurocup round. His Imola debut resulted in a best finish of 18th, and he did not return as planned.

His last running in a single-seater was in the first post-season FIA Formula 3 Championship test at Barcelona earlier this month, where he was fifth fastest overall for Jenzer Motorsport and topped the afternoon session on the second and final day.

A few days before he had prepared for the test by joining Fortec in a pre-event BRDC British F3 test at Snetterton.