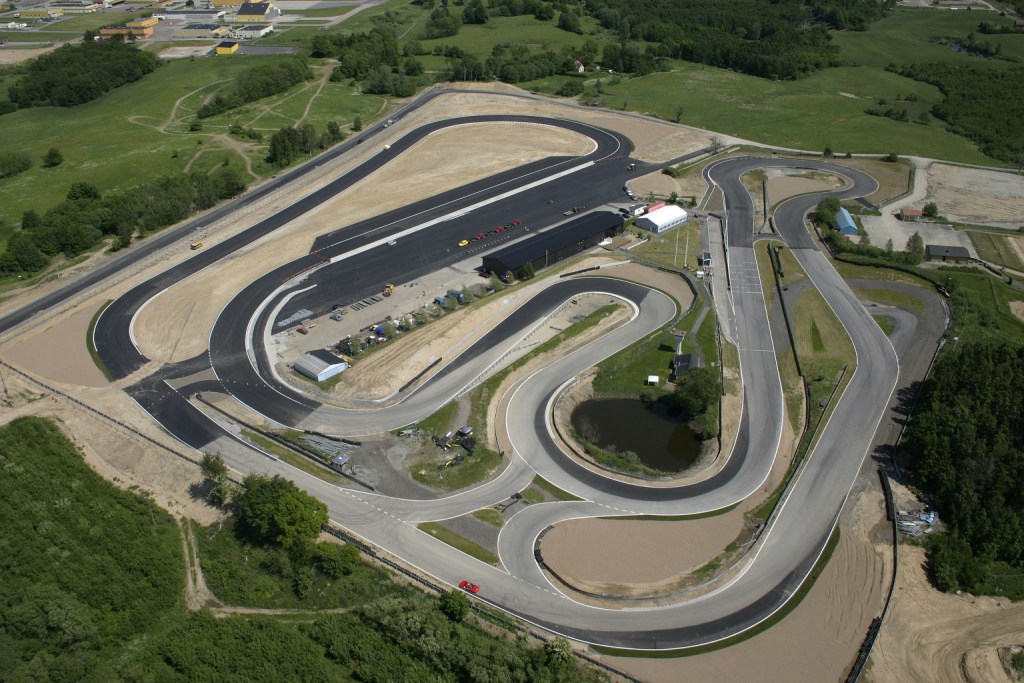 Just over a day after having its season finale cancelled, Danish Formula 4 has found a replacement venue in Sweden, Sturup Raceway, to host its title decider.

On Monday it was annnounced that the Jyllandsringen circuit would limit paddock attendance for its race meeting this weekend, with the decision to drop Danish F4 from the bill seen to be an adequate solution to that problem.

The championship responded with some stern words, and revealed it was already looking for a substitute venue to bring its season back up to four rounds. One has now been found, and the season finale has been pushed back one week.

“Thanks to intensive behind-the-scenes work, we have managed to give Formula 4 drivers a fourth race weekend in 2020.

“Together with Seven Racing and Arion series, the drivers in the Danish F4 championship are going to the Sturup Raceway next weekend, half an hour away from Copenhagen.

“The Swedish race track has previously been a popular feature on the Danish race calendar, but last time a Danish single-seater championship was visiting Sweden was in 2015, so the season ends with new territory for the vast majority of the drivers.

“Every lap of the Swedish tracks offers 2.09km of hard work behind the wheel for the F4 drivers. With great differences in height and a combination of both fast and slow-speed corners, there will not be much space for relaxation during each session.

“On the other hand there is a high probability that the driver at the top of the podium has earned the championship trophy.

“On Friday, October 30, a test day will be arranged at the track for the drivers, while the entire final round will be held on Saturday, October 31.”

With three races confirmed for Sturup, it mean there are six drivers still in mathematical contention for the Danish F4 title. Team FSP’s Conrad Laursen leads the way, and Noda Racing’s Juju Noda is the furthest back in sixth.