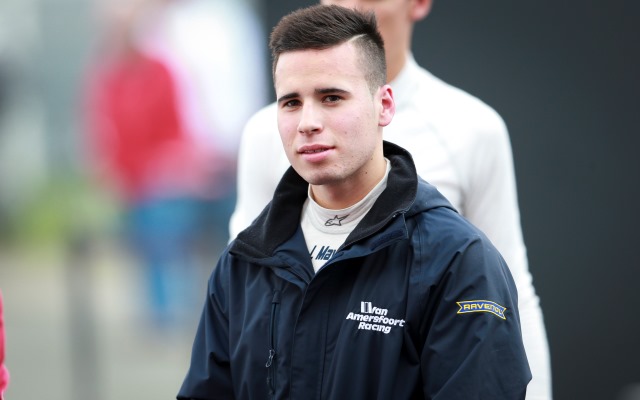 Australian driver?Joey Mawson will remain in ADAC Formula 4 with Van Amersfoort Racing for a second season this year.

Mawson finished third in ADAC standings in 2015, winning five times, a year after taking fourth position in the French series.

?It is obvious: I have some unfinished business in Germany,” he said. “We were pretty close last year, but this season I have only one goal: winning the title in ADAC F4.

“Van Amersfoort Racing spectacularly improved their facilities over the winter, so I am glad to be part of the VAR family again. Coupled with the support of PODIUM [a company promoting Australian drivers racing internationally] I am lucky to have the package for success.?

Mawson joins Moritz Muller-Crepon as a driver confirmed by VAR for ADAC F4 in 2016, with the Swiss racer having switched from Jenzer Motorsport over the winter. Kami Laliberte is also expected to be a part of the team, which his father Guy has invested in.

Elsewhere, Kim-Luis Schramm has switched from Neuhauser to US Racing, having finished 13th in the 2015 standings. He joins Jannes Fittje, Carrie Schreiner and Louis Gachot at the team that took Marvin Dienst to the 2015 title under the HTP Junior banner.

Jenzer Motorsport has added Kevin Kratz – who contested the last two rounds of 2015 with Lechner – and Estonian Jan-Erik Meikup to its line-up, which also features Job van Uitert and Fabio Scherer.

Lotus team to run Binder and Nissany in Formula V8 3.5