Lotus team to run Binder and Nissany in Formula V8 3.5 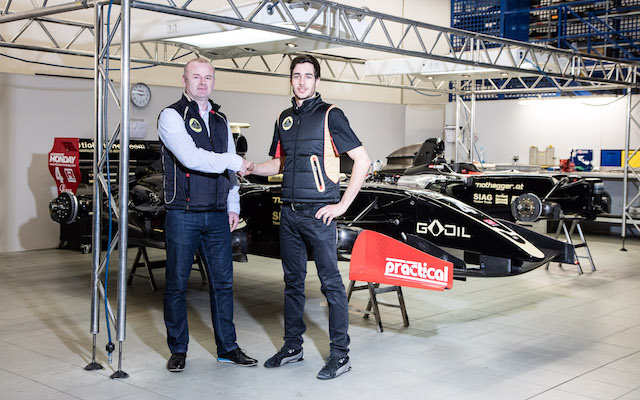 The Lotus Formula V8 3.5 team will field Rene Binder and Roy Nissany?in the series this year.

The Charouz-run outfit took Matthieu Vaxiviere to the runner-up position in the category last year.

Binder has competed in GP2 since the end of 2012, managing?seven points finishes in 69 starts. He made his debut in the RPM-run 3.5-litre series at the Nurburgring round last year with Pons.

“After three disappointing years in GP2, I am really motivated for great results,” said the 24-year-old Austrian, who was in GP2 action as recently as the Barcelona test with Carlin earlier this month.

“I think the team can help me to achieve these results and I totally trust them for the preparation of the car. We met a few weeks ago but we always had a great feeling. I ran only one race last season, but I have to find the right chemistry with the Michelin tires and there are also a couple of tracks I?ve never raced before.?

Nissany tested with the team at the end of last year, when he competed for Tech 1 Racing and finished 13th in the standings.

The Israeli said: ?I felt really comfortable with the car and all the crew during the winter test in Barcelona.”

There are now 13 drivers with confirmed deals for the first season of the championship’s post-Renault era. 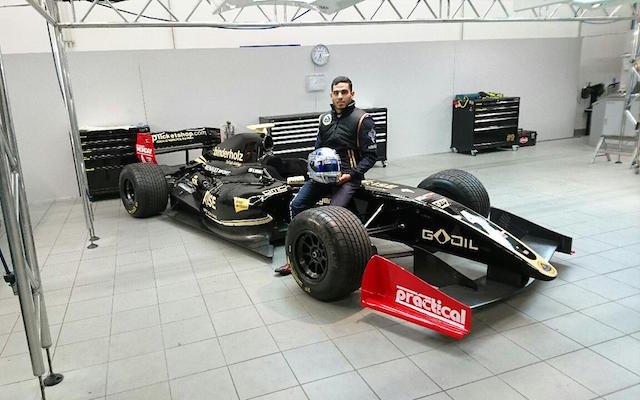