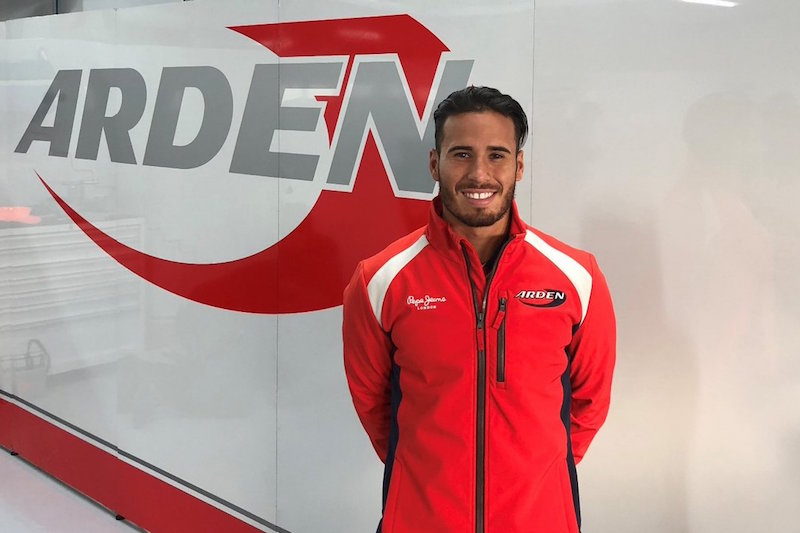 Joey Mawson has switched to GP3 for 2018, joining Arden International.

After winning the ADAC Formula 4 title in 2016, Australian driver Mawson stepped up to European Formula 3 with Van Amersfoort Racing.

While he impressed with his speed at times, he ended up 13th in the standings following an inconsistent campaign.

He will now transfer to GP3, making his debut in the car as pre-season testing gets underway on Tuesday at Paul Ricard.

“I?m very excited to be joining Arden International for the 2018 GP3 season, to be able to race on the same schedule as Formula 1 is something that I?m thoroughly looking forward to,? said Mawson.

?I?m focused on putting everything that I learnt into practice to assist me in gaining more success in 2018.?

?This is a fantastic addition to the team this year and his career results have been impressive.?

As was the case for most of last season, the majority of teams are running three drivers in this week’s test with ART Grand Prix and Trident running four.

Only two of the drivers in action are not yet confirmed for the season – Pedro Piquet at Trident and Leonard Hoogenboom at MP Motorsport – but both already tested with their respective teams in Abu Dhabi in December.