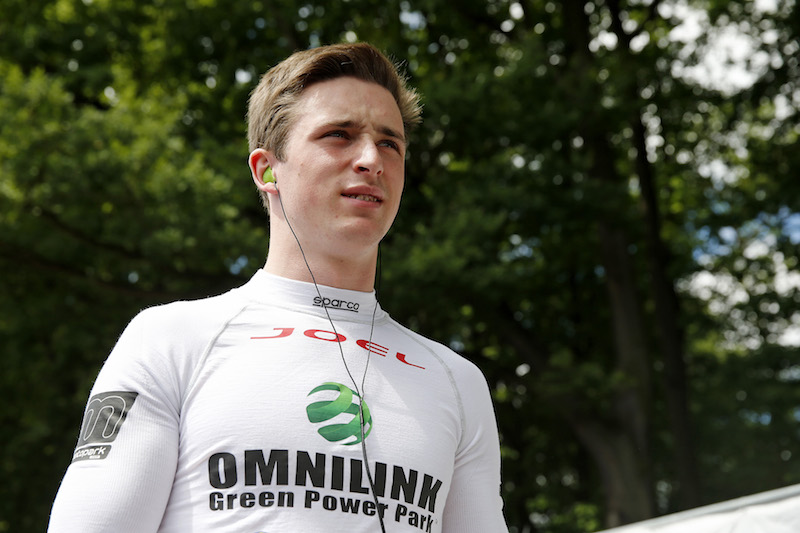 Formula 3 star Joel Eriksson will race in the DTM for BMW next year.

The move comes after the Swede was signed by BMW as a junior driver during his first season in European F3 in 2016.

The 19-year-old came second to Lando Norris in the series this year after finishing fifth in his rookie year, repeating the results he achieved in ADAC Formel Masters and Formula 4 in 2014/15.

“Entering the DTM as a works driver for BMW is an amazing opportunity,” he said.

“Ever since joining?the Junior Programme last summer, this has been?one of my?main goals, and I can’t wait to take on the field?next season.

“It’s a privilege to be selected among the six drivers to carry on BMW’s DTM?traditions.

“This is a big step in my career and I know?there will be pressure to deliver, but I will do my best to learn quickly and put on a competitive performance.”

Eriksson had reportedly also been interested in stepping up to F2 next season, but two date clashes would prevent him from doing both series in full.