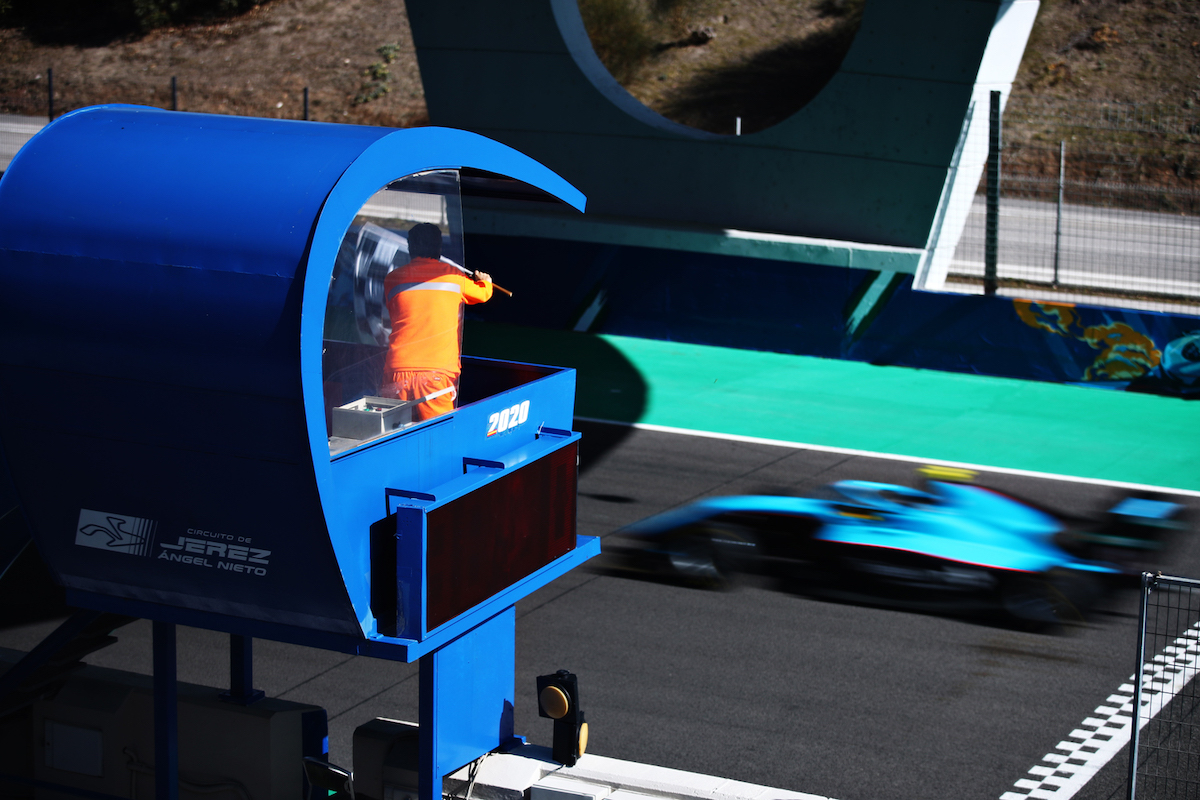 The postponed FIA Formula 3 test at Jerez has been rescheduled to take place after the first round of the season has been completed.

The championship announced on Tuesday that it had rescheduled its second pre-season test at Barcelona for late-April and has now completed its testing schedule for the coming weeks.

On Friday, it was announced that the Jerez circuit will host the championship on May 12/13, just days after the first round of the season at Barcelona is complete.

The COVID-19 pandemic continues to ravage across Europe, and Spain’s restrictions against travel from the United Kingdom in particular had meant the championship had to push back what had been its first two planned tests at Jerez and Barcelona.

The Barcelona test will now be held on 21/22 April alongside the Formula 2 running already planned for the same circuit.

The Red Bull Ring is still set to host the first pre-season test over next weekend, as scheduled. This will be the first action that teams and drivers will have had in 2021, with the last collective running having been held last October.