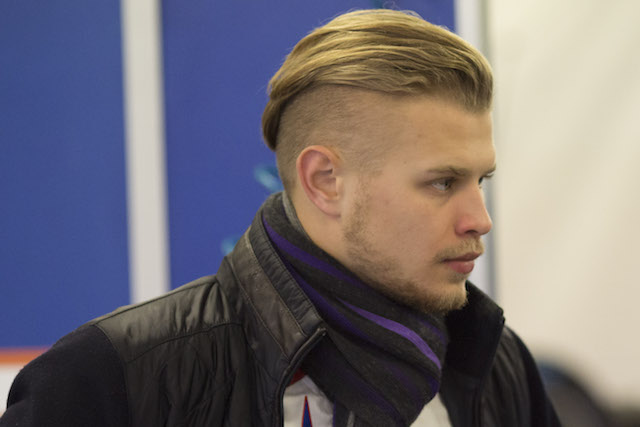 Artur Janosz will take over from?Johnny Cecotto in the RP Motorsport line-up for Formula V8 3.5 for this weekend’s races at Paul Ricard.

Janosz knows the RP team well, driving for the Italian outfit when he finished second?in Euroformula Open in 2014.

He has since competed in GP3 for Trident.

?I cannot wait to get behind the wheel of the Formula Renault 3.5, a very demanding and extremely fast car, which tests the ability of the drivers,” said the Pole, who joins RP’s 2015 Euroformula Open champion?Vitor Baptista in the FV8 line-up.

“Although it will be my first race with this car, I have already worked with the RP Motorsport team. It is certainly a great challenge for me and I will give my best to achieve good results for the team.?

GP2 veteran Cecotto won a race for RP in just its second event in the series at the Hungaroring, but failed to finish either race at Spa-Francorchamps.

Speaking about Janosz, team boss Fabio Pampado said: “We?ve worked with him before and we know the talent he has. It is an important step in his career, and the whole team is looking forward to working with him again and help him to get the best out of the car and himself.”