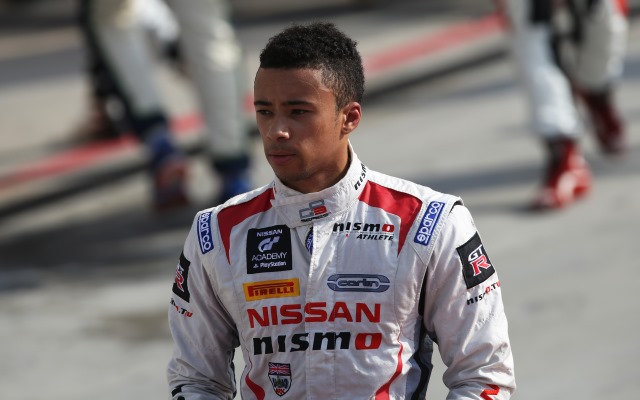 Jann Mardenborough will race in Japanese Formula 3 this year for the Nissan-backed B-Max team.

Mardenborough returns to F3 machinery following a two-year stint in GP3, where he won one race in 2014. He previously competed in British and European F3 in 2013, his first year in single-seaters.

He made a GP2 debut at Monza last September with Carlin with an eye on 2016, but the subsequent departure of former Nissan motorsports chief Darren Cox – who masterminded the GT Academy scheme that spawned Mardenborough and oversaw the Briton’s single-seater exploits – has led to a shake-up in the marque’s driver line-up.

Following the scrapping of the troubled Nissan LMP1 project, Mardenborough will be based in Japan this year, combining his F3 campaign with a Super GT drive.

He will be partnered in the B-Max F3 team by fellow Nissan factory driver Katsumasa Chiyo, 28, who previously finished third in Japanese F3 for the squad in 2013 and has since starred for Nissan in GT racing.

Mitsunori Takaboshi, third in Japanese F3 last year for B-Max, will move in the opposite direction to race in Blancpain GT for Nissan along with Mardenborough’s fellow GT Academy graduate Lucas Ordonez, who was fifth in the F3 series in his first season of single-seaters in 2015.

Unlike Toyota and Honda, Nissan does not supply its own F3 engine – B-Max has used Toyota engines in recent seasons but tested Volkswagen units at the end of 2015.