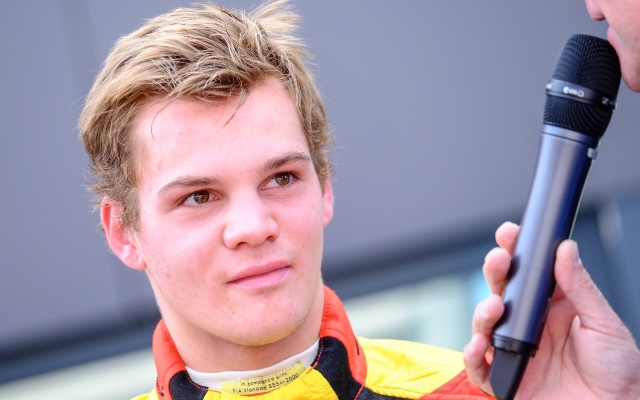 Vanthoor was a race winner in Formula Renault 2.0 NEC in 2015 in his first season out of karts, despite stepping up to the category on the eve of the season when FR1.6 folded.

But rather than continuing in single-seaters, the 17-year-old will move into GT racing where his brother has enjoyed much success since switching from Formula 3 at the end of 2011.

Competing with the WRT Audi team in the Blancpain GT Series, Vanthoor will share a car with his brother and Frederic Vervisch in the Endurance Cup.

He will partner multiple single-seater champion Robin Frijns in the Sprint Cup.