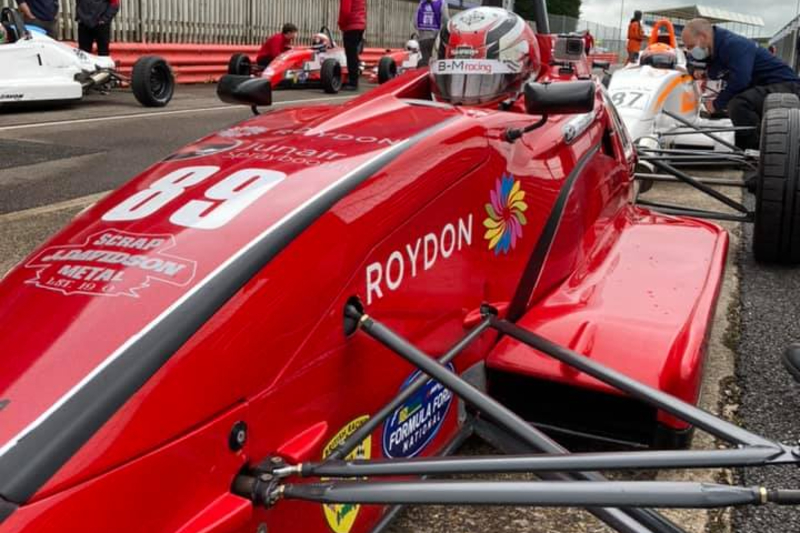 The B-M Racing driver took the lead at the start from third on the grid, and remained in front until the finish.

Megan Gilkes started on pole for Kevin Mills Racing, but dropped to 10th on the opening lap.

Colin Queen ran second in the early stages ahead of LDR team-mate Esterson and KMR’s Thomas Mills, while Sharp pulled away.

Esterson and Mills both passed Queen with three laps to go, but an incident shortly afterwards put Mills out. Queen lost several seconds which allowed Middlehurst – who had been running in a lonely fourth place – to move up one position.

Queen came home in fourth, with Carter Williams climbing from 12th to finish fifth for Oldfield Motorsport after a tricky first two races of the weekend.

Lukas Romanek finished sixth ahead of KMR team-mates Alex Walker and Gilkes. Walker was another driver to lose time early on, having been running in fifth place at one stage.

Andre Lafond was ninth for LDR ahead of Dolan’s Ben Cochran and Callum Grant.

The BRSCC Northern FF1600 runners did not take part in the final race of the weekend.