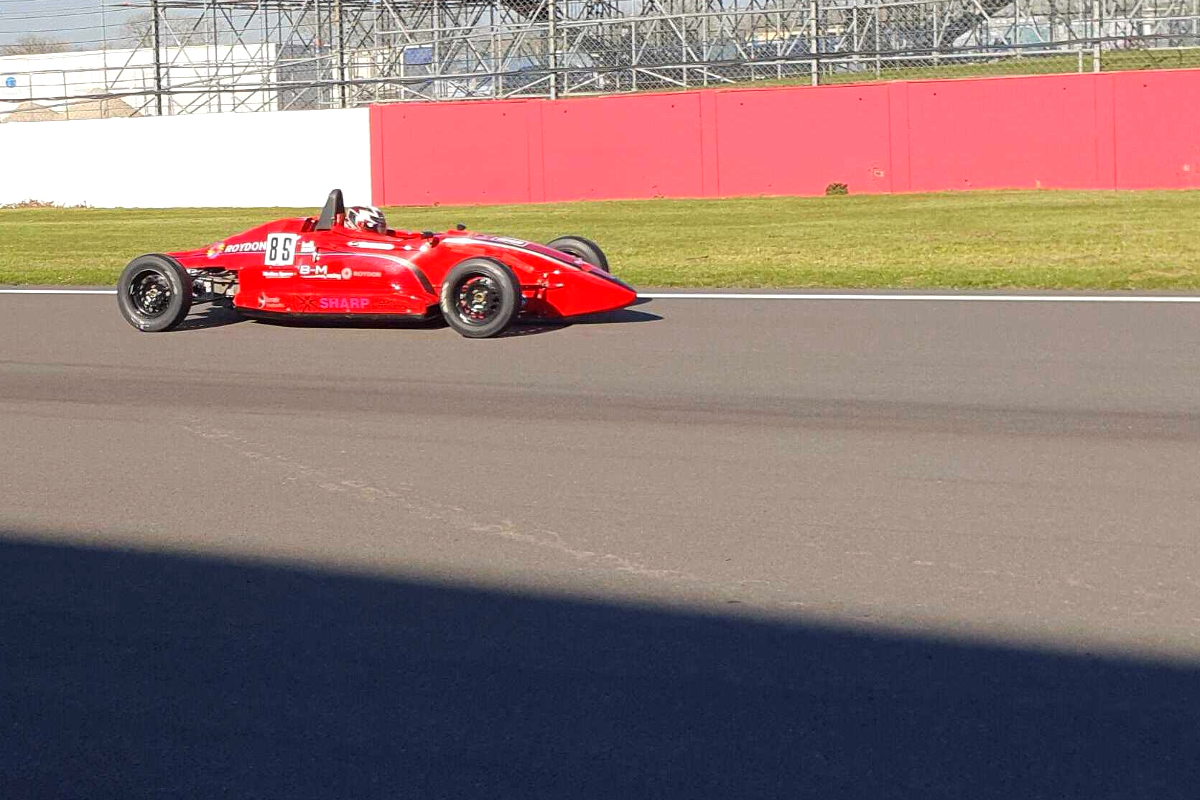 The grid order was set early on in the 15-minute session, with Sharp’s second flying lap ending up being not only his best but also good enough for pole.

Dempsey was just 0.090 seconds slower with his third flyer, while many other drivers also had their pace stagnate after their third or fourth efforts.

That meant the front row was set with 10 minutes to go of qualifying, and Ammonite Motorsport’s Colin Queen secured third place with a laptime just 0.032s slower than Dempsey’s.

Oldfield Motorsport driver Lucas Romanek qualified fourth after he did improve on his pace halfway through qualifying, ahead of Team Dolan’s Morgan Quinn – an early pitter – and Ammonite’s Shawn Rashid who jumped up to what was fifth place shortly before Romanek’s best lap came through.

Ben Cochran made small gains but ended the session unable to do better than seventh place, with Andre Lafond and Brandon McCaughan completing a top nine covered by just over eight tenths of a second.