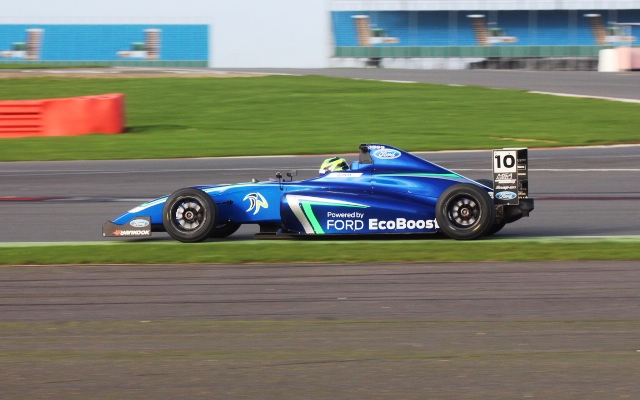 MSA Formula driver James Pull will race for Carlin as he spends a second season in the series in 2016.

The Singapore-born Briton made his single-seater bow in the category at the start of this year with the JTR squad and scored four podiums over the opening two race weekends.

He switched to Fortec for the final four rounds and finished up 10th in the standings.

The 16-year-old now joins Carlin, which took Lando Norris to the inaugural MSA Formula title in 2015.

?I?m really excited to be joining Carlin,” said Pull. “They have a winning mentality and a very strong car.

“I tested with Carlin for a few days and really enjoyed it. They are really professional and I know I will learn a lot with them.”

Pull will be part of a four-car line-up for Carlin this year, after entries were limited to three per team in season one.

“We could see last year that he had a good turn of speed and lots of potential. We expect to see James as a championship contender in 2016.

“He has been very quick and very professional in the small amount of testing we?ve done with him already.?

Pull is the second driver to confirm a seat in MSA Formula for next season, after karter Alex Quinn secured a Racing Steps Foundation-funded seat with Fortec.