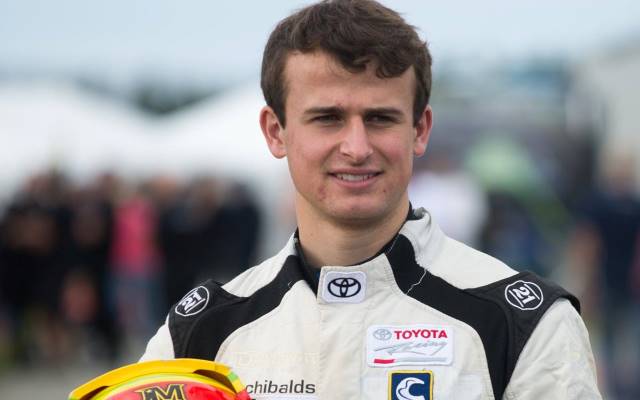 Toyota Racing Series regular James Munro will enter the Road to Indy this year with a seat in USF2000 with Team Pelfrey.

Winner of the New Zealand Formula Ford title in 2013, Munro became a race-winner in his maiden TRS campaign at the start of 2014 before becoming Formula Masters China Series champion later that year.

Ninth in TRS 2015, he started a Japanese Formula 4 campaign last year but quit after two rounds. He’s currently eighth in his third assault on TRS with two rounds remaining.

?I’m really excited to be joining Team Pelfrey and the Mazda Road to Indy,” said Munro.

“I had a great test with the team last November which convinced me to join the team for this season.

?I think the team environment is great and that together we can challenge at the front of the field.?

“I feel confident that I’m with the right team to move forward with my career. The ladder provided by Team Pelfrey on the way up to IndyCar is really great.?

“It’s always good to keep continuity with a team so I’m hoping that I can go all the way through the Road to Indy with the team.

“I would like to thank Archibalds, Consortium Construction and my Club 5000 supporters for making this happen.?

Former Pelfrey driver Ayla Agren has switched to John Cummiskey Racing, where she has been joined by Brazilian karter Lucas Kohl.