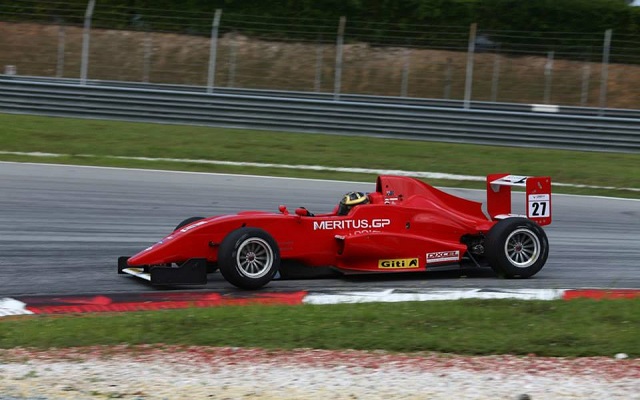 Series newcomer Parsons, who won all four Sepang races of the Meritus-run AsiaCup, delivered on promise shown in practice by beating the opposition by almost four tenths in the first session.

Solomon will join rookie Parsons on the front row with row two locked out by KCMG’s Dan Wells and his points-leading teammate James Munro.

Parsons improved on his Q1 benchmark in session two, but was only third, losing a quarter of a second to poleman Solomon. Wells slotted in between the two to secure a front row spot, while Munro was again only fourth.

Bao Jin Long was the final driver within a second of Solomon in fifth, while sixth-placed Bo Yuan led Yin Hai Tao and Yasuo Senna Iriawan. Martono and Woodroof made up the fifth row.

ADAC Formel Masters regular Philip Hamprecht is set to compete at Sepang this weekend, but did not record a time in either session.