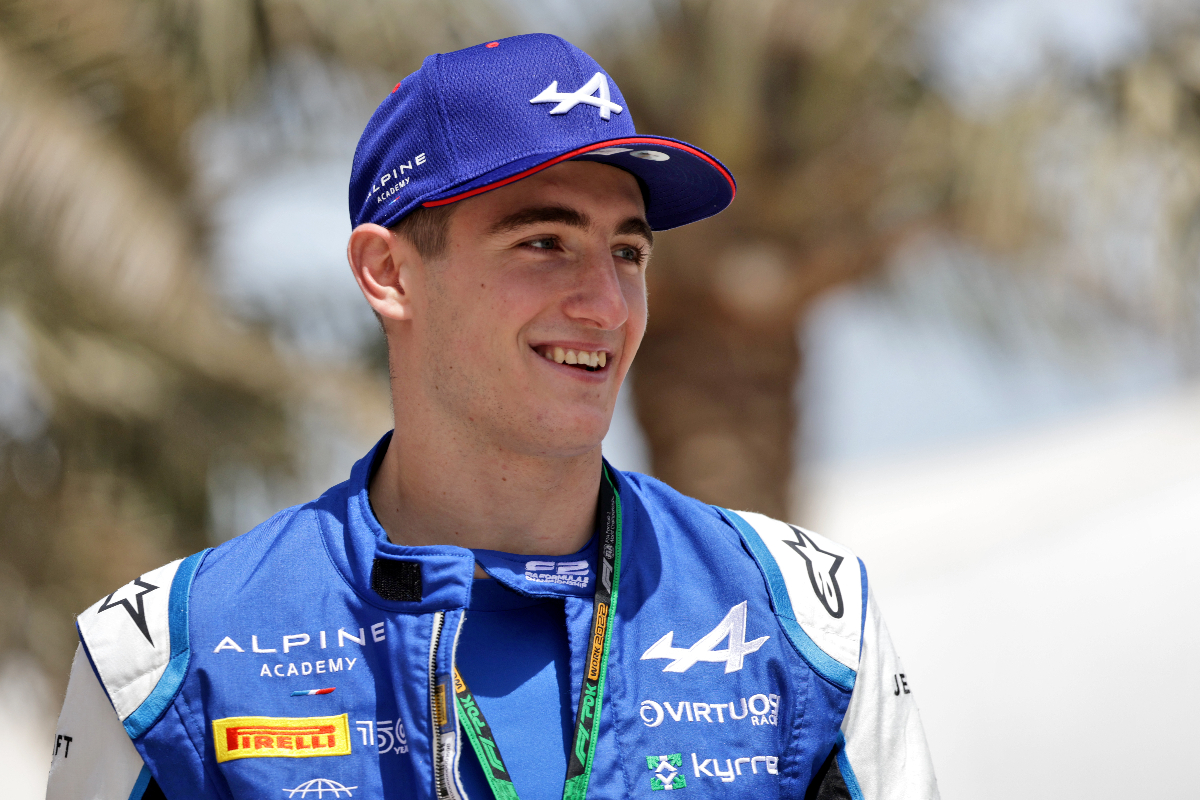 The 19-year-old son of five-time MotoGP champion Mick Doohan was a Red Bull junior from his single-seater debut in British Formula 4 four years ago up to 2021 when he was demoted to Red Bull Junior Team-support driver status.

After becoming FIA Formula 3 Championship runner-up last year he switched allegiances to the Alpine Academy and last month undertook his first formal F1 duties when he was simulator driver for Alpine during the Australian Grand Prix.

He will test the Alpine A521 this Sunday (May 15), with Alpine’s reserve driver Oscar Piastri having already completed two days in the car this week after also driving it in a private test at Circuit of the Americas last month.

“I’m super excited to drive a F1 car for the first time,” said Doohan. “This is a moment that I’ve been building up to ever since I started racing karts, and I know these opportunities are extremely privileged.

“I’m very grateful to Alpine for the opportunity and I’m looking forward to giving it my best on the test day. I’ve watched behind the scenes at some private tests before and I’ve completed a lot of preparation in the [in-the-loop] simulator at Enstone, so I’m definitely feeling ready for this challenge. I’ll build myself up on the day, enjoy it at the same time and hopefully learn as much as possible alongside the team.”

Reigning F2 champion Piastri will be on reserve duty for Alpine at the next two grands prix before he conducts a third private test at the Red Bull Ring at the end of May.

Doohan meanwhile is currently 17th in the F2 standings, taking one pole but only a best finish of ninth with Virtuosi Racing.

“We’re very pleased to give Jack his first run in a F1 car. Since he’s joined the programme at the start of the year, we’ve seen Jack develop and grow very quickly,” the Alpine Academy’s new director Julian Rouse said.

“He’s spent a bit of time at Enstone to prepare and he’s certainly demonstrating promising potential. For Oscar, this is his second private test of the year as part of his intense testing programme in the 2021-spec F1 car. It’s important for Oscar to stay match fit and up to speed in this type of machinery and we’re pleased to continue supporting Oscar on his pathway. There’s more to come for him throughout the year.”