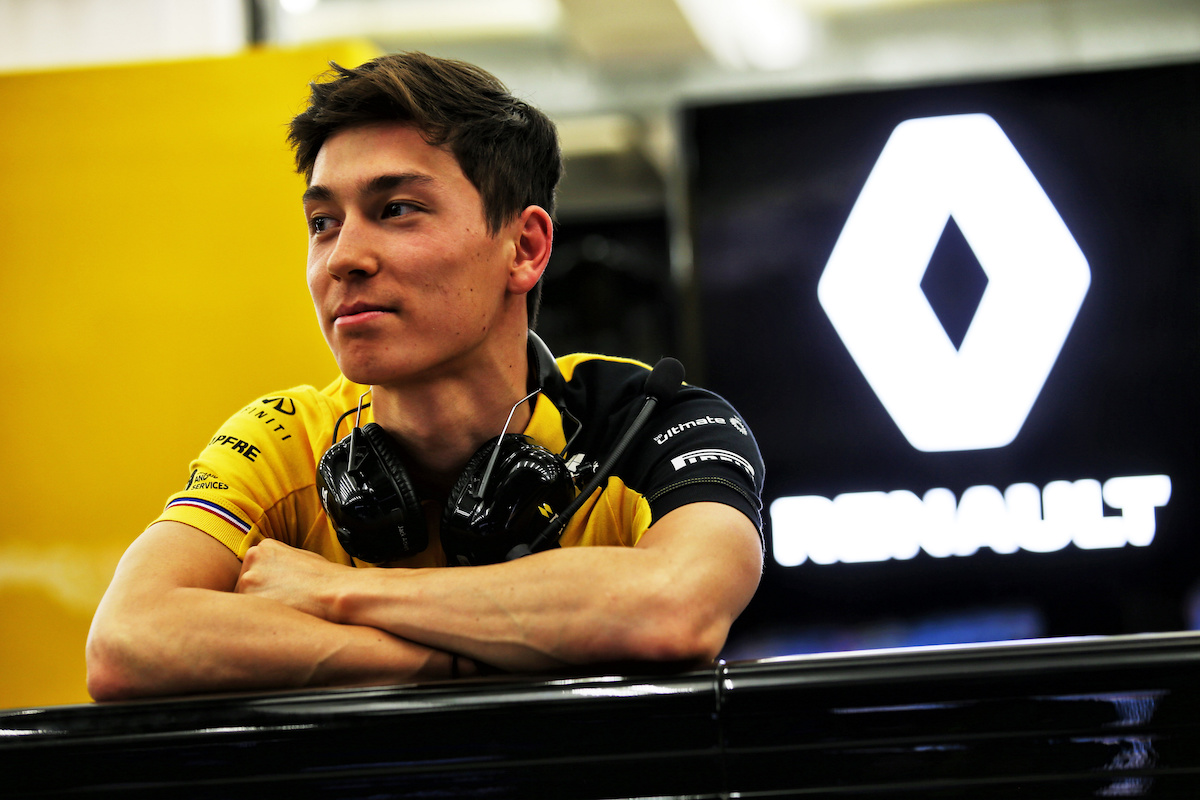 Formula 2 racer Jack Aitken has left the Renault Formula 1 team after four years across its academy programme and test and reserve driver roles.

Aitken was one of the founding members of the Renault Sport Academy in 2016 after winning the Formula Renault Eurocup – and parallel Alps series – the previous year.

Two years in GP3 yielded second place in the 2017 title race, before he stepped up to F2.

Reserve and test driver roles with Renault followed in 2018 and 2019, with Aitken officially graduating from the academy programme at the end of his third year.

“I would like to express my thanks to Renault and the Academy for helping me reach a position where I can now take a very exciting next step in my career which will keep me on course to fulfil my ambition of reaching the very top of motorsport,” he said.

“I wish the Renault F1 Team and its drivers every success for the future.”

Aitken’s next move is expected to be announced this week.

He has yet to confirm if he will return to F2 for another season off the back of his positive 2019 campaign with Campos Racing.