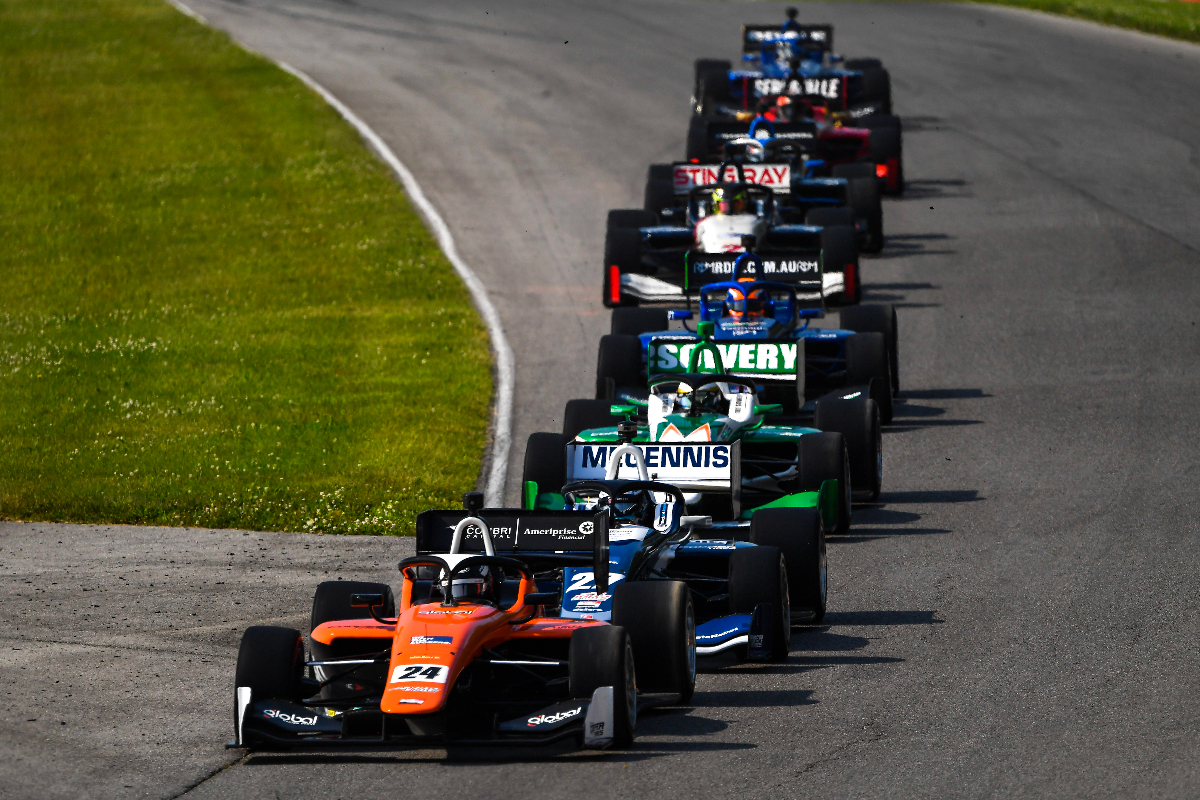 Indy Lights will move under control of its parent series IndyCar next year as that series’ owner Penske Entertainment Corporation takes over promotion rights from Andersen Promotions.

All three Road to Indy support series have been led by Andersen since Indy Lights came under its full control in 2014, and from the start of the COVID-19 pandemic there has been an increased coaction with IndyCar on sporting matters.

This was evident with Indy Lights’ comeback from its 2020 hiatus, as IndyCar team Carlin returned and the Indianapolis 500-supporting Freedom 100 was swapped for races on the streets of Detroit, which better suited IndyCar’s interests.

“It has been our pleasure and honor to oversee the promotion and organisation of Indy Lights for these past eight seasons,” Andersen’s chief executive officer Dan Andersen said.

“We are proud of the results demonstrated by the quick success of our many recent graduates. The Road to Indy works as a training programme, and we will continue to develop young drivers and move them up to Indy Lights and, ultimately, the IndyCar series.”

Andersen retains full control of the Indy Pro 2000 and USF2000 rungs below it on the Road to Indy ladder, and the scholarship system that rewards the champion of each series will remain in place.

In the announcement that Indy Lights would be run in-house by IndyCar from 2022, it was also confirmed that Cooper Tires would remain the tyre supplier for the series

“It is about strengthening the pipeline to the IndyCar series,” Penske Entertainment Corporation’s Mark Miles said.

“We want to grow Indy Lights into an even stronger link and final step for drivers, teams and sponsor partners leading to the most audacious and competitive open-wheel series on the planet.”

One of Indy Lights plans it has been working on over the past two years was to bring Team Penske into the series to join its IndyCar rivals Andretti Autosport, Carlin and Juncos Hollinger Racing in the lower ranks, and the new ownership deal with one of the sister Penske companies is not expected to influence that pursuit.