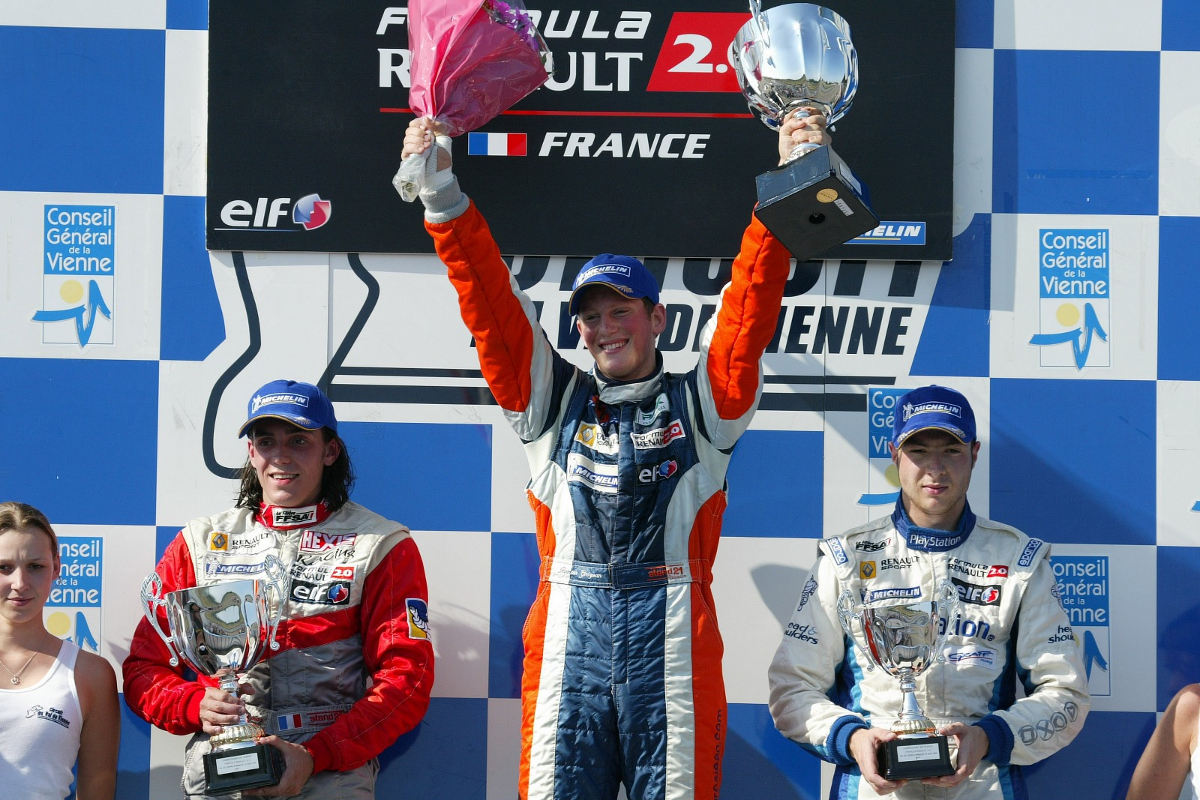 There was a surprise name at the top of the times in French Formula 4 practice at Monza on Friday: 36-year-old Malo Olivier.

The Frenchman was last seen in the championship in 2002, when it ran under the guise of Formula Renault Campus, finishing fifth in a season where future Super Formula champion Loic Duval was triumphant.

After that year, Olivier’s career took him to French Formula Renault 2.0 where over four seasons he went up against some more of France’s top racing exports of the era.

The results didn’t come in two seasons at Green Racing, but a switch to Hexis Racing – latterly of FIA GT1 fame – moved Olivier up the order so he could start fighting with the likes of Romain Grosjean and Nicolas Prost.

At the Val de Vienne round in 2005, his third season in the series, his fortunes peaked as he fought with Grosjean in both races and claimed his first podiums with two second places. Consistent scoring meant he ended up seventh in the standings, and he was expected to fight for wins in 2006. It wasn’t to be though, as this time he came ninth in the championship.

Two FR Eurocup cameos also provided little in reward, and Olivier’s single-seater racing career came to an end. However his time in open-wheeled machinery did not.

When FR Campus evolved many years later into French F4, Olivier was there helping the development of the Mygale F4 simulator model for the drivers – all run by FFSA Academy – to use. That meant he had to rack up the laps in the real-world car too, and made him the perfect choice for the man to debrief the drivers who use FFSA’s simulator.

Through FFSA he’s also coaching some of France’s rising stars who kart in the country, a role he previously shared with the late Anthoine Hubert. His understanding of what’s required behind the wheel led to him simultaneously shaking down a chassis (said to be Mygale’s second-generation F4 car althouhh kept under wraps in the paddock) while also teaching the young drivers on track in F4 this weekend. 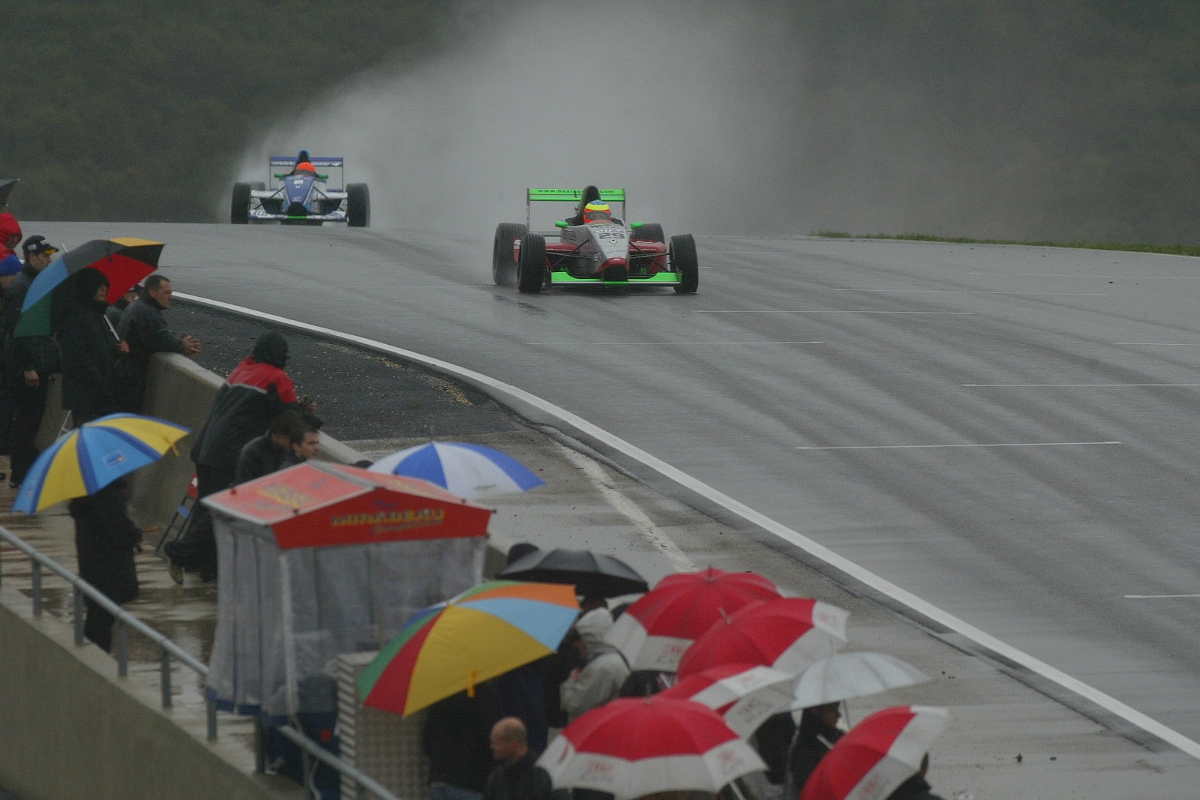 Olivier was on top of the timesheet at Monza from almost start to finish, but as he wasn’t playing any games with his pursuit of laptime he provided a reliable target for the teenagers around him to use for a slipstream down the long straights.

In comparison, some drivers were changing their speeds considerably as they tried not to tow others around, and that ultimately didn’t work for them. Olivier ended practice with a best lap of 1m55.832s, which put him a massive 1.987 seconds clear of anyone else.

His second and third-best efforts were also some way ahead of Elliott Vayron in second place, but as Olivier will continue his work from the pitwall rather than the car for the rest of this weekend it’s a pace gap nobody has to worry about.

Vayron made his first French F4 appearance of the year at the Hungaroring, claiming a best result of eighth, and he’s back this weekend with Romain Andriolo joins him in the guest driver ranks.

Andriolo came 51st in this year’s CIK-FIA European Karting Championship for VDK Racing, and outside of the classified entrants in the IAME Euro Series for X30 Senior karts, having failed to score in either series.

Last year he raced in junior karting, coming 11th in the French championship for OK Junior karts and in the Rotax Max Challenge International Trophy for X30 Junior karts.

Andriolo ended practice at Monza over three seconds off the pace, while Alessandro Giusti was the closest opponent to Vayron as he was just 0.072s back. But also 2.059s off the pace of the other, briefly participating, returnee.