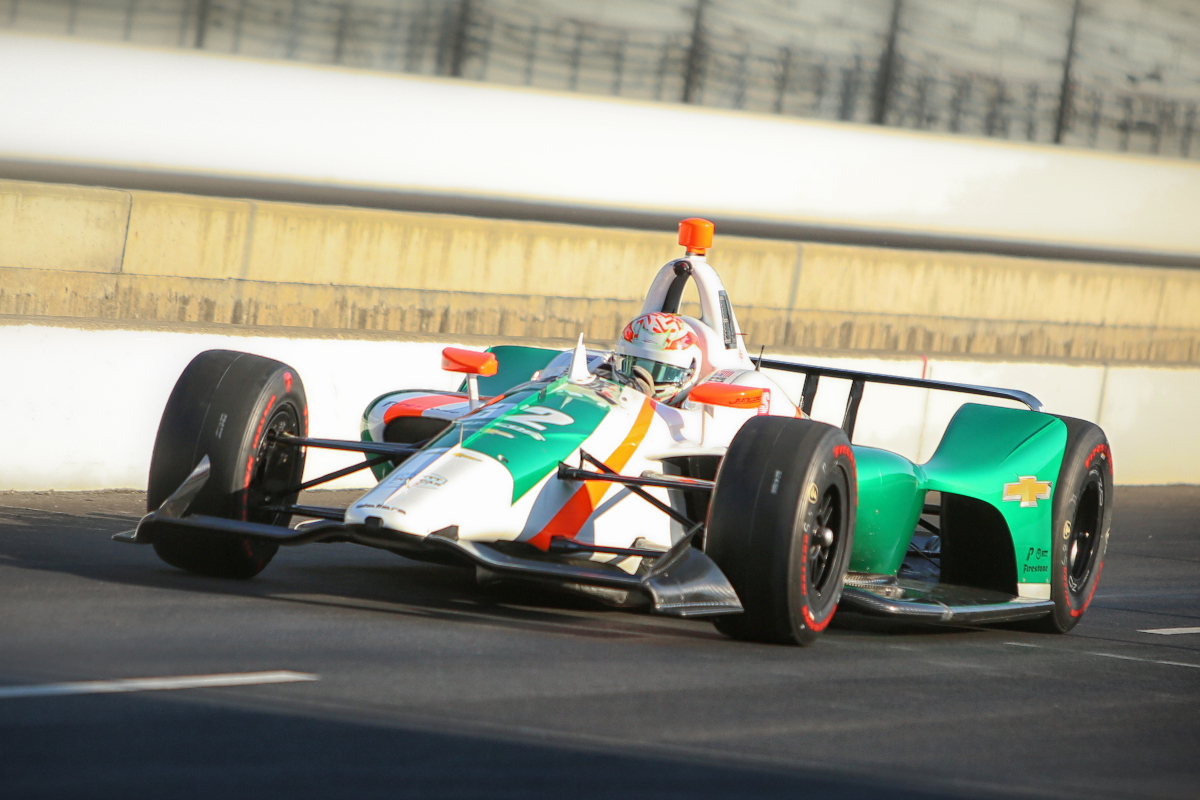 Juncos Racing, one of the Road to Indy’s top teams, has announced its return to America’s premier single-seater series IndyCar with new partner Brad Hollinger to form Juncos Hollinger Racing.

The Indianapolis-based outfit has won titles in all three of IndyCar’s support series, Indy Lights, Indy Pro 2000 and USF2000, and previously raced in IndyCar from 2017 to ’19.

Its first season only consisted of the Indianapolis 500, before embarking on an 11-round programme in 2018 with a single car. It downscaled back to just the Indy 500 and IndyCar Classic in 2019, and now returns for the final three rounds of 2021.

“The opportunity to partner with someone who shares many of the same values, passion, determination, and is forward-thinking like Brad Hollinger makes this an incredible moment in our team’s history,” said Juncos team boss Ricardo Juncos.

“Brad has a lot of experience at one of the highest levels in racing and brings resources that will create more opportunities and growth for all of our programmes. I am looking forward to what our future holds at Juncos Hollinger Racing and taking our team to the next level.”

Hollinger was previously a shareholder in the Williams Formula 1 team and is a chairman of a company that owns hospitals in the United States.

His investment in the renamed Juncos team extends to its Road to Indy squads, and the IndyCar effort will continue into 2022 with a single-car entry for the full season. A driver is yet to be named for its IndyCar return.

“I recently transitioned from the F1 world, where the sport entertained an international audience, yet had limited fan participation in the United States,” said Hollinger.

“My view of IndyCar, in light of F1’s limited exposure, is that significant growth opportunities exist. This premise prompted me to seek an IndyCar team with a combination of engineering acumen, a culture of excellence, and a track record of success.

“With an infusion of funds to obtain the best equipment and IndyCar talent, Juncos is a team poised to be fiercely competitive in the IndyCar series.”

Juncos is currently fielding race-winner Toby Sowery and reigning IP2000 champion Sting Ray Robb in Indy Lights, while in IP2000 it is contending for this year’s title with Reece Gold, Manuel Sulaiman and Kyffin Simpson.