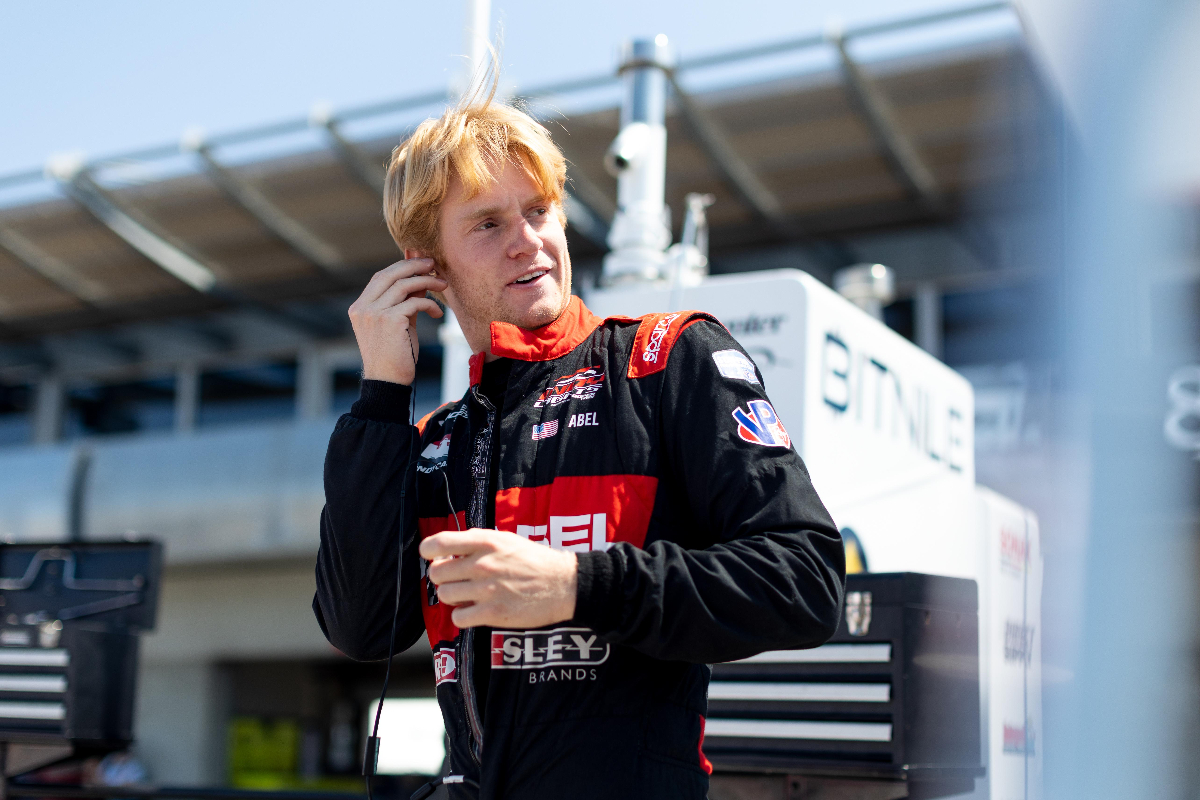 Jacob Abel has become the latest driver to confirm his participation in the 2023 Indy Lights season, sticking with his family’s Abel Motorsports team for his second campaign.

The 21-year-old has spent almost his entire single-seater career with the squad, starting off in United States Formula 4 in 2017, then coming fourth in the poorly contested 2018 and ’19 Formula Regional Americas seasons and also placing ninth in USF Pro 2000 (then known as Indy Pro 2000) in the latter year.

In 2020 he came fifth in FRegional Americas and 14th in a part-time USFP2000 campaign, then took one more attack at USFP2000 in 2021 and was sixth in the standings with two podiums. This year he and the team stepped up to Indy Lights and were rewarded with eighth place in the championship from a consistent campaign.

“We were able to build a strong foundation, and the difference between us at the first race of the season in St. Petersburg and now is amazing. There were definitely some results that slipped away from us for one reason or another, but we knew this was going to be a building year for both the team and me personally.”

Abel’s best results in 2022 were two fourth places achieved at Portland and Laguna Seca. His three wins in open-wheel cars have all come in FRegional.