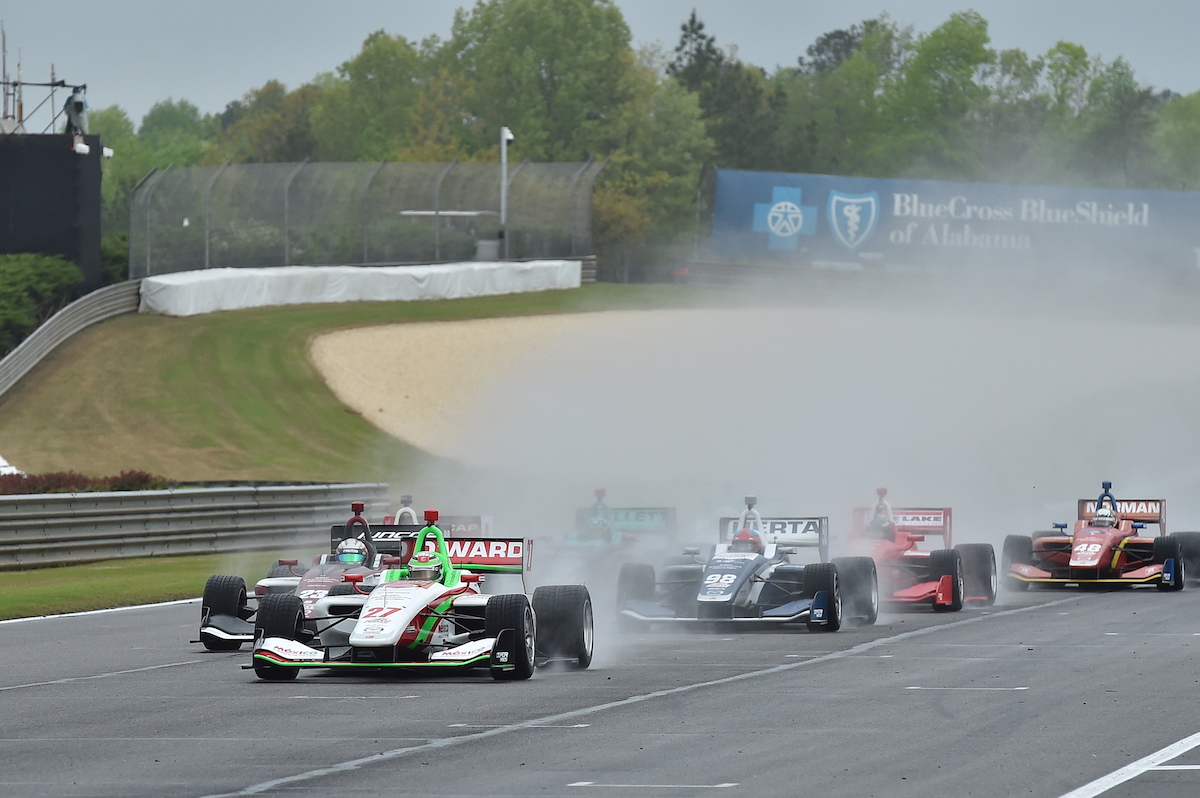 The Road to Indy has postponed its pre-season test and opening St. Petersburg round, and added Barber Motorsports Park to complete the Indy Lights’ calendar.

Spring Training, the annual pre-season test held at Homestead-Miami Speedway for the three Road to Indy series, will move from February 22-24 to a date in late March or early April.

Indycar’s season-opening St. Petersburg round, which was scheduled for March 5-7, will now take place on April 24/25.

It’s not just Indy Pro 2000 and USF2000 that will have their seasons start at Barber Motorsports Park on April 10/11, as Indy Lights now joins it at the track to bring its calendar up to 10 rounds.

It will mark the return of the second-tier series after its 2020 season was cancelled entirely as a result of the pandemic.

“It’s inevitable in these current times that changes will be necessary, and it is good to be able to distribute the news early so everyone has a chance to plan appropriately,” said Dan Andersen, CEO of Road to Indy organiser Andersen Promotions.

“With the adjustment to the St. Petersburg race dates, it makes the most sense to move our Spring Training to a more appropriate time closer to the start of the season.

“We looked at several options to fill the two-race TBA on the Indy Lights schedule, and are excited to share that the series will return to Barber Motorsports Park, which will now feature all three levels of the Road to Indy. I would like to thank George Dennis for being able to accommodate all of our series on a popular and action-packed race weekend.”