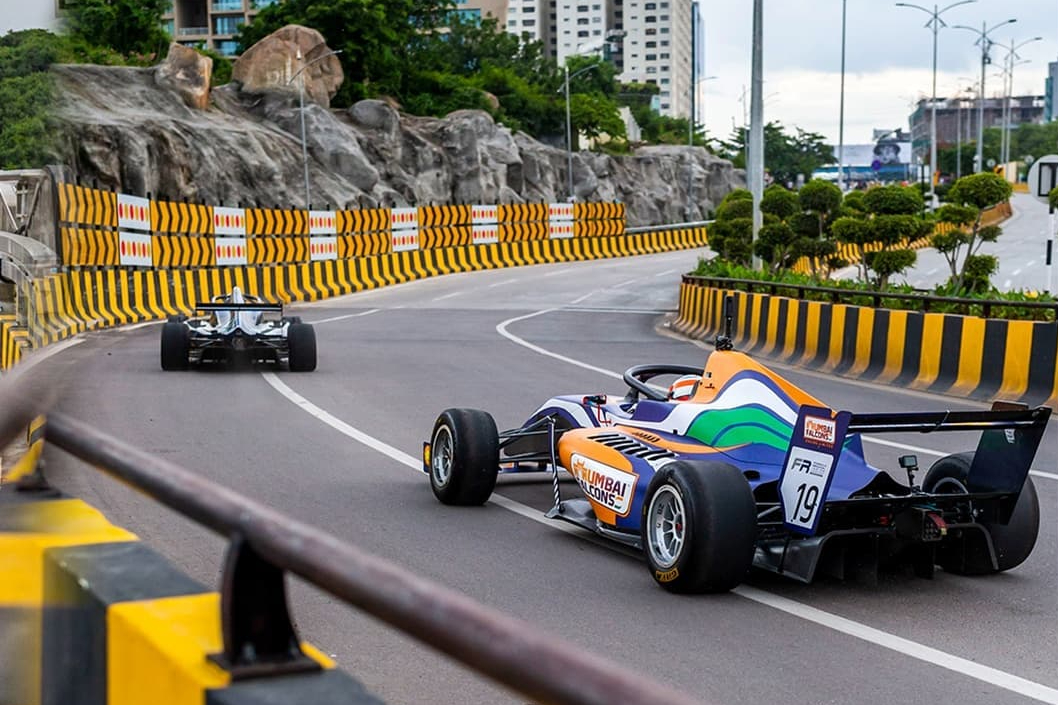 The first Formula Regional Indian Championship season and inaugural Indian Formula 4 campaign have been called off, but the country’s two other major single-seater series are back in action over winter.

Formula Scout first reported on plans for FRIC and Indian F4, both fronted by Indian sportscar racer Aditya Patel, early in 2021 and the official announcement of their conception came in August that year.

A street demo also took place that month in Hyderabad, where the two series planned to hold multiple rounds on a new street circuit, and Prema was contracted to run all of the cars. Racing was supposed to kick off in February 2022, but in January it was announced the series would be pushed back to a November start date.

A fortnight before the season opener Formula Scout learned that the 2022 seasons would be called off, and it is understood that outcome became likely at the start of August.

Contrary to what has been reported elsewhere, the series’ order of FRegional cars from Tatuus had reached India. However the organisers were still waiting on their delivery of F4 cars from the manufacturer. Based on talks with interested drivers from home and abroad, they believed at least 10 entries in both series was possible.

Patel previously launched the X1 Racing League, which has evolved into the city franchise-based Indian Racing League and which FRIC and Indian F4 was supposed to support. The calendar for the series, which uses Aprilia-powered Wolf GB08 cars, has now dropped the opening round at Buddh that was supposed to take place next weekend is now a four-round series.

After a break of two-and-three-quarter years, the top category of the MRF Challenge has also returned. The India and Middle East-based series ran from 2012 to ’20 before the arrival of the COVID-19 pandemic, and attracted lots of international talent.

It was relaunched this October at Chennai, and will race there several times next January to complete its 2022-23 season.