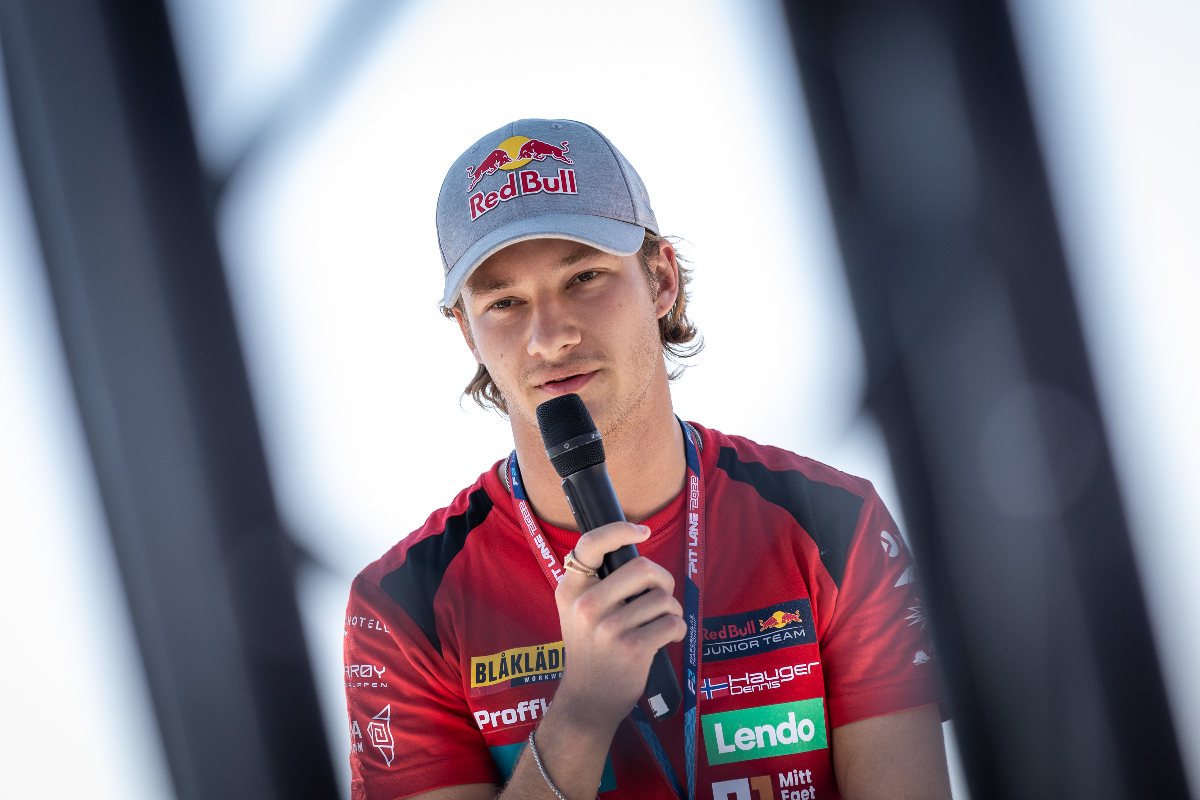 Red Bull junior Dennis Hauger will move from Prema to MP Mootrsport for his second season in Formula 2 next year.

The 19-year-old is currently 11th in the championship with one round to go of his rookie season, but could finish as high as third in the standings.

In the middle of the season he won the Monaco sprint race and Baku feature race, but has struggled since then and only scored points four times in the last 14 races and said he was “feeling a bit lost right now” during the summer break.

“I am really excited about joining MP Motorsport for another assault on the FIA F2 championship”, said Hauger.

“MP has been the revelation of this season, consistently producing a great car for every round of the season. We have recognised that, and it’s wonderful news that we have been able to make the deal work. I’m looking forward to working with the team starting at the Abu Dhabi test, which I hope will be our jump start to a very successful 2023 season.”

MP ran Felipe Drugovich to this year’s F2 title, and is currently leading the teams’ championship on victory countback.

“We are absolutely delighted that someone of Dennis’ calibre will be part of our F2 programme in 2023,”MP’s team principal Sander Dorsman said.

“His 2021 Formula 3 title year is still fresh on my mind – he made no prisoners and was truly outstanding. With the knowledge and experience that he has gained in his F2 rookie season, I’m positive that he will translate those into consistent pace-setting form and more results like the ones he produced at Monaco and Baku this year.”

Hauger has had an up-and-down car racing career, starting in British Formula 4 in 2018 where he came fourth in the standings. He was Italian F4 champion and ADAC F4 runner-up the next year, then stepped up to the FIA F3 Championship in 2020 and struggled.

The Norwegian only scored twice, but did win in a part-time Formula Regional European Championship campaign and also starred in Porsche Carrera Cup Scandinavia.

Signing with Prema for the 2021 FIA F3 seaon turned around Hauger’s fortunes, as he won the title. He stayed with the team for his so far tricky step up to F2, and has once again made starring appearances in Porsche racing.