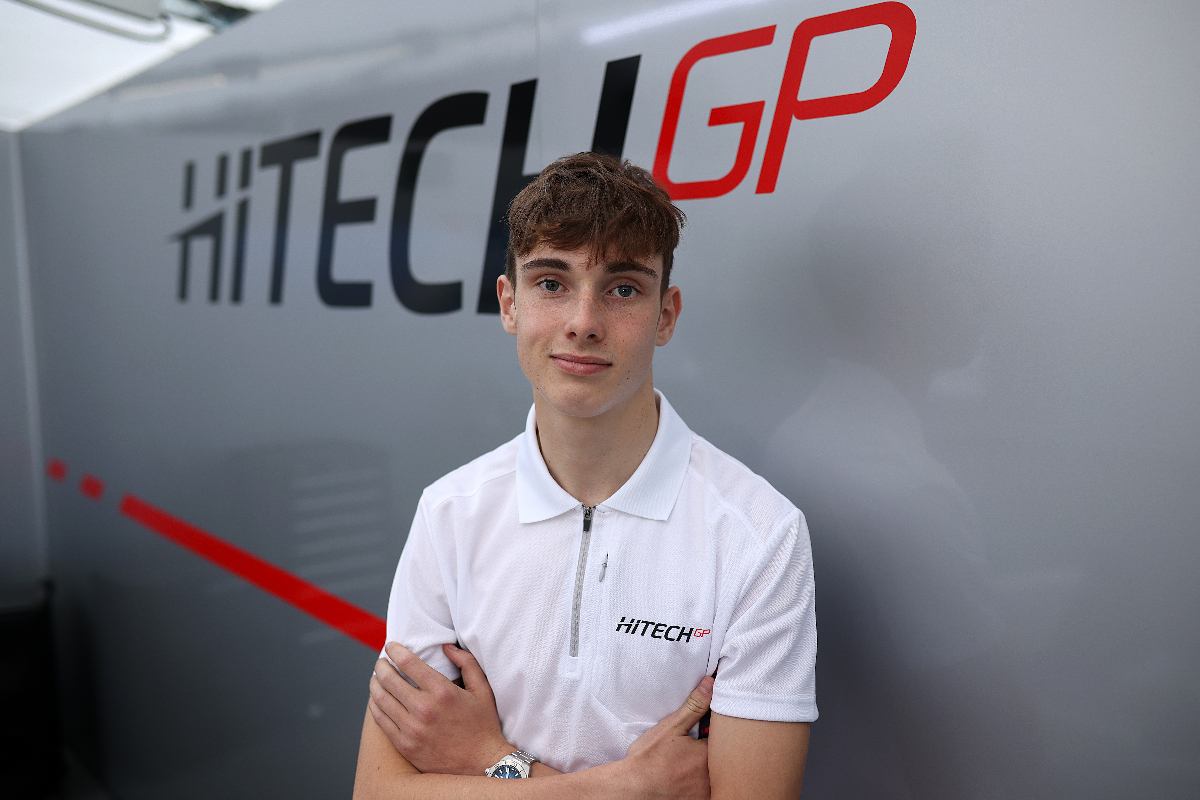 Ginetta Junior runner-up Will Macintyre has signed with Hitech GP to move into British Formula 4 next year.

The former Sauber junior has a year of car racing experience under his belt, having debuted in last November’s Ginetta Junior Winter Series with Elite Motorsport and then racing in the main championship with the team in 2022.

With six race wins, nine other podium finishes and one pole position he comfortably finished second overall in the championship and topped the rookie classification. He made his F4 debut in GB4’s season finale, reaching the podium twice, and joined Hitech for last week’s post-season British F4 test.

“I am really looking forward to racing with Hitech in British F4,” said Macintyre. “Their results last season were brilliant and it’s clear for me that this was the right team to drive with, as they not only help develop me as a better driver, but also win races.”

In 2019, William MacIntyre was signed to Sauber’s karting team for a brief programme after he won the Italian title in the 60 Mini category and was second in the WSK Euro Series. He then stepped up to junior karting and came third in the 2020 Rotax Max Challenge International Trophy, and was third in the IAME Winter Cup a year later.

Before the British F4 season begins, he will embark on his first full single-seater racing campaign by contesting the F4 United Arab Emirates championship at the start of 2023.

“I’m delighted to welcome Will to the team for 2023,” Hitech’s F4 team manager Dominic Stott said.

“The success we have had this year is a testament to the hard work everyone at Hitech has put in for our first year in [British] F4. Having already conducted a focused test programme, we know we still have a lot of work to do but aim to hit the ground running in January.”

Although Macintyre is the first confirmed driver in Hitech GP’s 2023 line-up, the team will also be the operating company behind ‘ROKiT F4 Racing’ which will run Monica Boulton Ramos and Deagen Fairclough. The pair earned their seats by winning the British F4-partnered ROKiT Racing Star Esports contest.