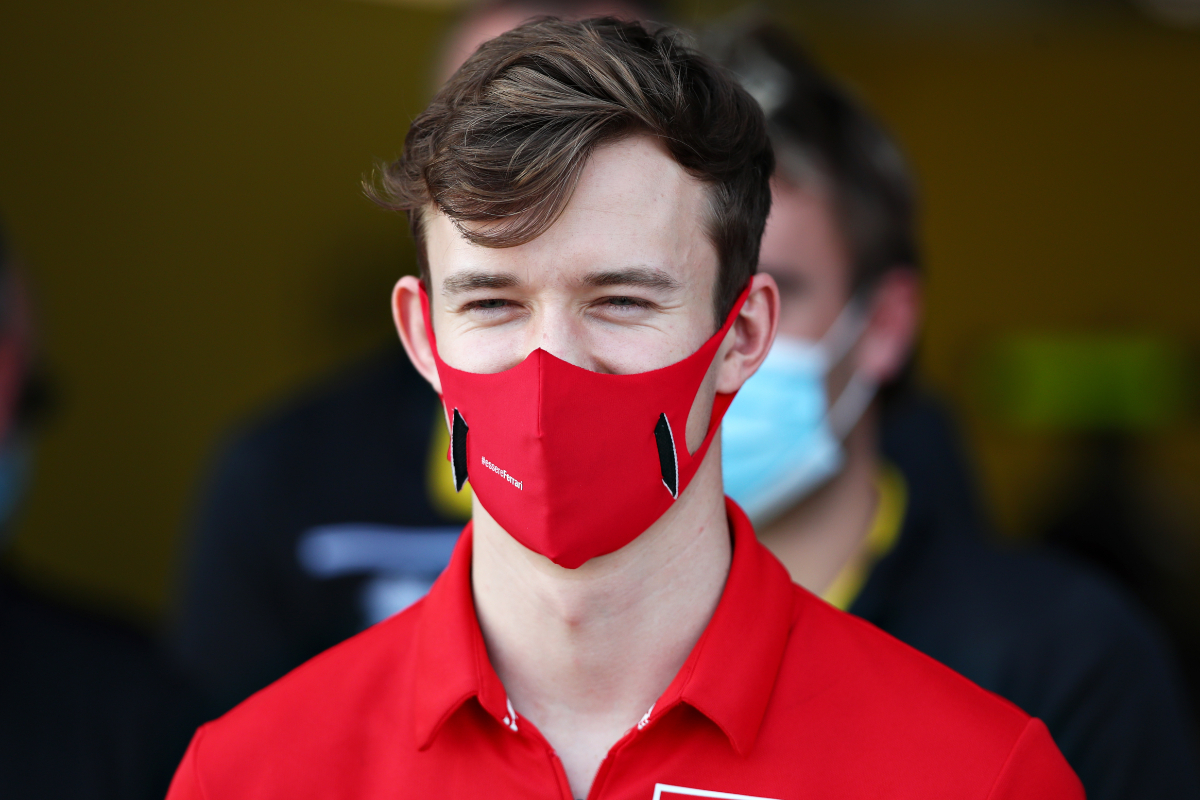 Callum Ilott will debut in this year’s Le Mans 24 Hours for the Iron Lynx team he is racing for in GT World Challenge Europe.

The 22-year-old is currently fourth in the GTWCE Endurance Cup, sharing a Ferrari 488 GT3 with Antonio Fuoco and Davide Rigon. He holds three Formula 1 roles as he is a test driver and junior for Ferrari and is Alfa Romeo Racing’s reserve driver.

For his Le Mans debut he will be partnered with Rino Mastronardi and Matteo Cressoni in a GTE version of the 488.

“Callum is a great addition to our driver strength,” said Iron Lynx’s team principal Andrea Piccini, who is giving up his Le Mans seat to hand Ilott the chance to race.

“We have been incredibly impressed with his versatility in making the switch to GT racing with us and are looking forward to working hard together in the coming weeks as we prepare for Le Mans.”

Ilott will have just three sportscar races under his belt prior to Le Mans, although one of those will be the Spa 24 Hours.

“I will naturally miss not driving in the race this year but will be able to concentrate totally on our team,” Piccini added.

“Running Callum at Le Mans further strengthens our relationship with Ferrari and the Ferrari Driver Academy, and since Iron Lynx joined forces with Prema just a few weeks ago, there is a world of opportunities available across all disciplines of racing.”

Ilott, who was Formula 2 title runner-up last year, said: “It’s a real honour to be chosen to drive for Iron Lynx and Ferrari at the Le Mans 24 Hours – and an opportunity I just couldn’t turn down. There’s a great tradition of British drivers doing well there, and I will be aiming to make my own contribution to Le Mans history.”

Podcast: Reacting to all of the British GP support series action