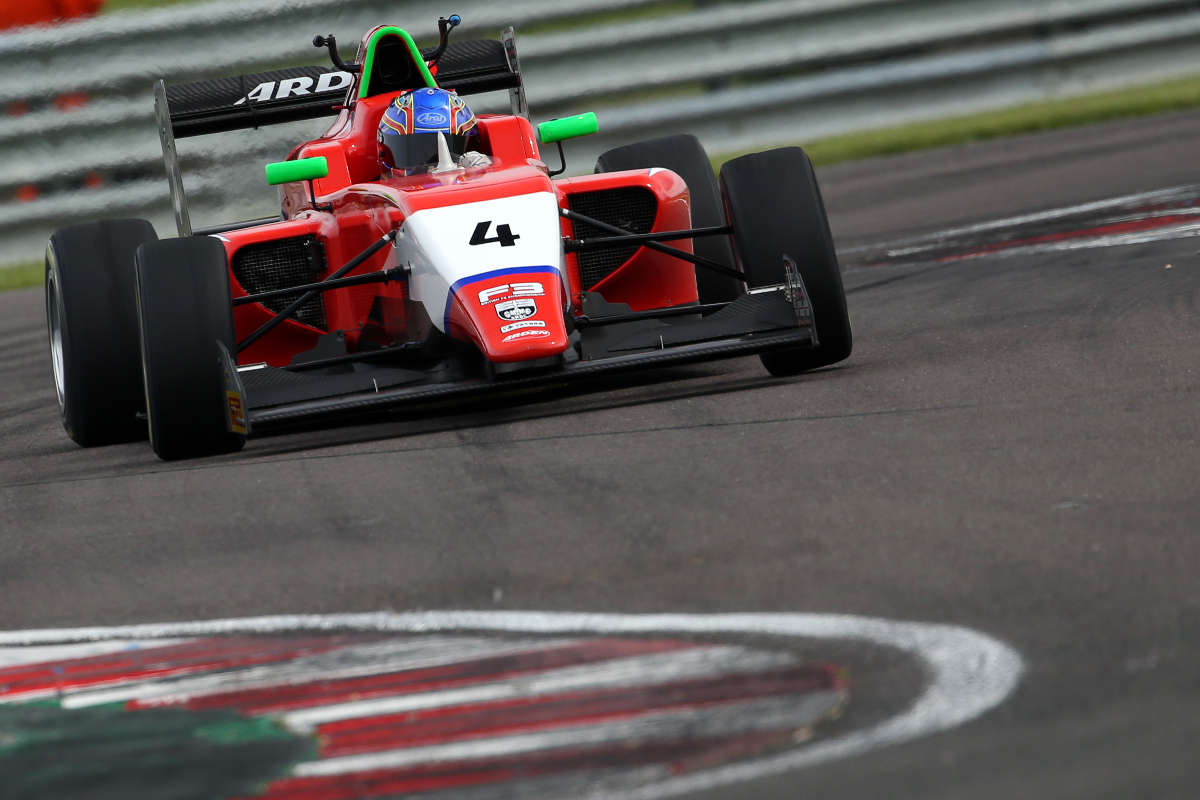 Roman Bilinski will follow up what was supposed to be a one-off BRDC British Formula 3 outing at Donington Park with further appearances including this weekend’s Spa-Francorchamps round.

The 17-year-old intends to race at Spa, Snetterton, Oulton Park and the Donington Park season finale with the Arden team who he debuted with earlier this month. He has a fourth and two sixth places from the three races he has contested so far.

Bilinski started the year in British Formula 4 with Carlin, and he will continue that programme in its entirety while the British F3 commitments are fitted in where there are no clashes with F4.

“Firstly, because we enjoyed such a strong outing at Donington Park, so I’m feeling confident we’ll be able to fight up at the sharp end again.

“But also, because it’s my first trip to race overseas, and what better place to do it than Spa? It’s such a historic circuit, and it’s really satisfying to drive.

“I’ve only lapped it on the sim so there will be a certain amount of getting ‘up to speed’, but I think that’s the case for the majority of the field.

“Scoring three top-five finishes at Donington has definitely given me a platform to build from, but I’m still not setting any specific goals heading into the weekend.”

Both of Arden’s regular drivers Alex Connor and Frederick Lubin have indicated they will be racing at Spa, which would neccessitate a third car for Bilinski if that was the case.

Bilinski’s British F3 debut originally came after Connor didn’t have the budget to race, but he was then called back up as Lubin was made absent due to medical concerns.