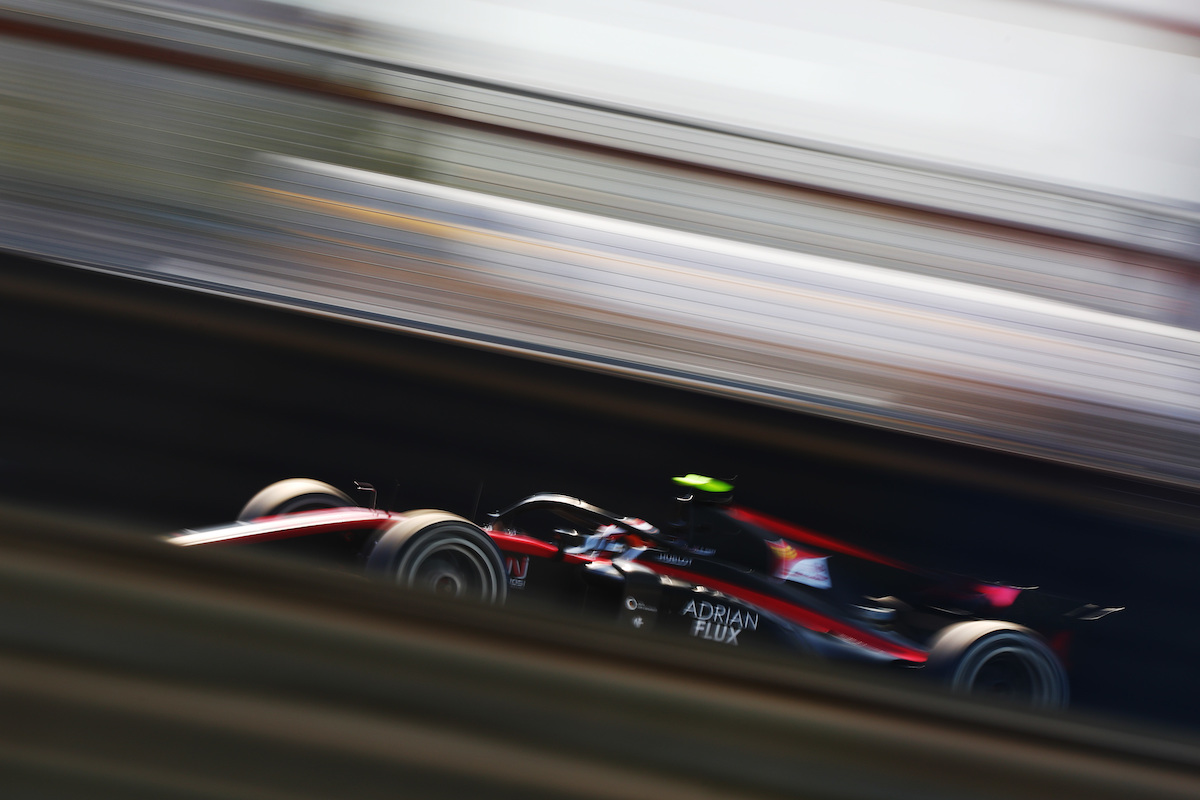 Callum Ilott became the first driver to claim two pole positions in the 2020 Formula 2 championship as he qualified fastest for the second event at his home circuit Silverstone.

The Virtuosi Racing driver was outside the top 10 after the second round of flying laps, but jumped up to pole on his third lap.

The 1m39.062s time around the Silverstone circuit was enough to put him 0.115s clear of Christian Lundgaard, who had set the pace through most of the session.

A spin for Sean Gelael in the closing stages of the session brought out the yellow flags in sector two, hindering most of the field on their final flying laps.

Lundgaard had already passed the scene of the incident when Gelael spun and was able to put in one final flying lap, but couldn’t find any improvement.

He lines up second on the grid ahead of Jack Aitken, Dan Ticktum and Luca Ghiotto.

Ilott’s team-mate Guanyu Zhou was one of the drivers hurt most by Gelael’s spin. He set the best first sector of the session on his final lap, but the yellow flags meant he couldn’t improve his lap time and he ended up sixth.

It was another dismal session for championship leader Robert Shwartzman, who will line up 10 positions behind his closest title challenger when he starts eleventh in tomorrow’s race. Shwartzman had been in the top five after the opening laps, but dropped backwards as lap times improved. He was 0.463s slower than Ilott.

Louis Deletraz and Yuki Tsunoda, who were in the top three after the first set of flying laps, ended the session ninth and 10th.