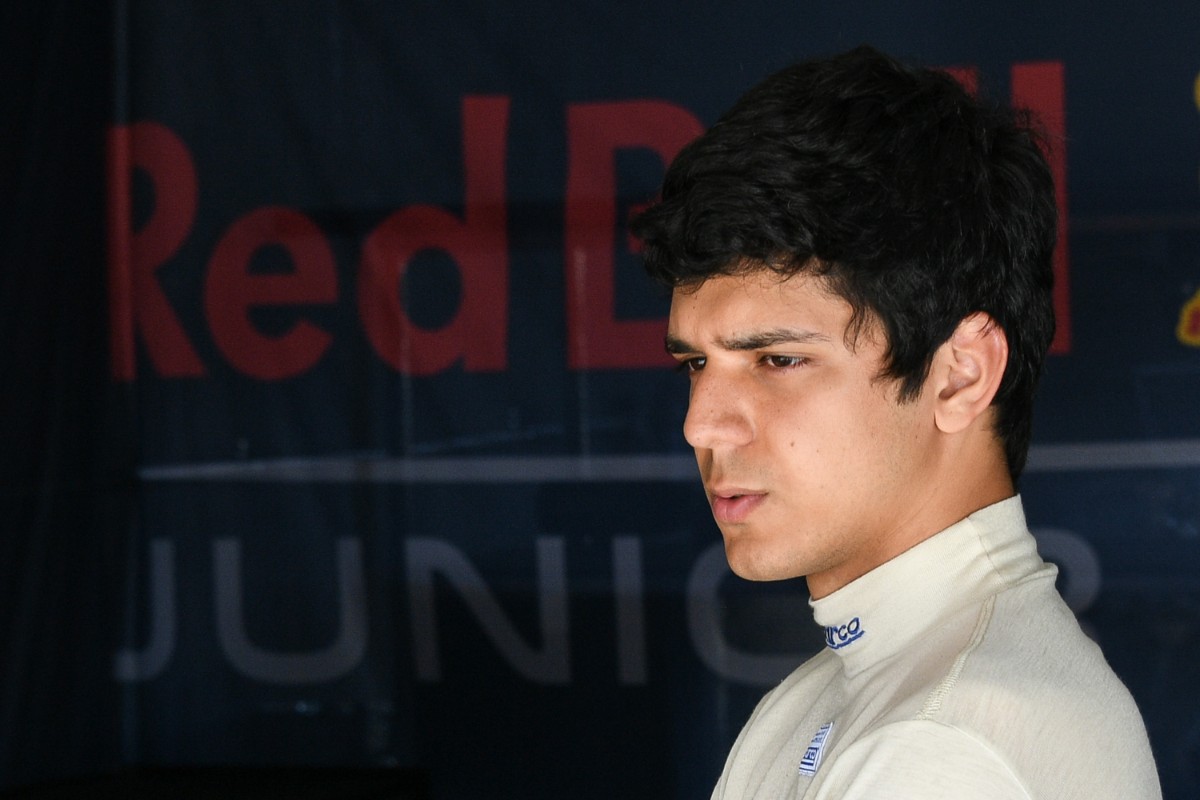 Red Bull junior Igor Fraga has revealed that he only made it to Europe last week to prepare for the upcoming FIA Formula 3 Championship season, which starts this weekend.

The 21-year-old Brazilian, who is also backed by Gran Turismo due to a successful Esports career, will be making his debut at the Red Bull Ring.

“I came to the Czech Republic, where the Charouz team is based. It was quite difficult to get to Europe because of the travel restrictions,” Fraga revealed.

“As I hold only a Brazilian passport I was only able to get the visa last week, I just arrived on Thursday and I went straight to the team, we needed to do a new seat fit and quite a lot of other things before the race weekend.”

The FIA F3 season starts with back-to-back rounds at the Red Bull Ring, followed immediately by a trip to the Hungaroring to round out the first triple-header of the season.

“I started to focus on the simulator and training as they have their own sim here in Czechia. Doing all this preparation, discussing things with the engineers to make sure that we are ready for the first race weekend.”

Unlike many of his rivals, Fraga has had no opportunities in recent weeks to do on-track testing to prepare for a return to racing.

“In Brazil, the lockdown was pretty strict. I tried just to go karting but even the kart track was closed so it just wasn’t possible. I stayed on the sim most of the time and also I focused on my physical training, I wanted to come back in the better shape than I was in when I tested in Bahrain back in March.”

Fraga got within a second of the pace in pre-season testing, which followed up his first running in the car in the post-season Valencia Ricardo Tormo test last year.

“I am pretty happy with the result and I just can’t wait to return to a race car.

“It was good that I already had some experience in the car from the test because during three days in Bahrain you can feel a lot of things so based on my experience I tried to extract as much value as possible from the sim time. To make sure my reflexes are OK and everything is in place.”