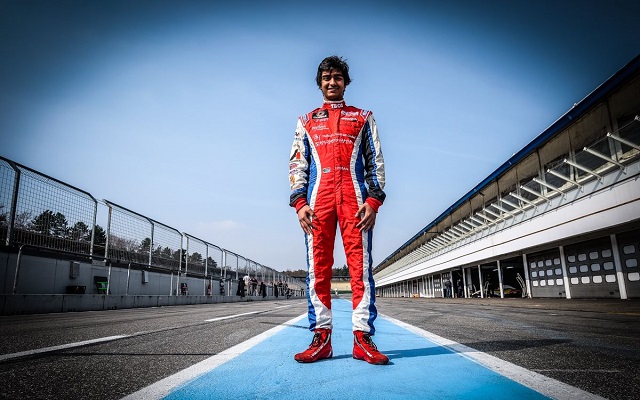 Mark Godwin Racing’s Raoul Hyman was quickest in both the morning and the afternoon of the second Formula Renault NEC test day at Hockenheim.

Unlike yesterday’s six sessions, the second day of the test featured only two separate runs.

18-year-old Hyman, who is yet to announce a full-time drive for 2015, edged day one pacesetter Max Defourny by less than a tenth of a second in the morning session, before finishing almost seven tenths clear of the Belgian in the afternoon.

Hamprecht powered through to third in the afternoon, with Vanthoor and Mazepin taking fourth and fifth again.

The NEC field will enjoy a one-day break next before kicking off a second two-day test at Assen.