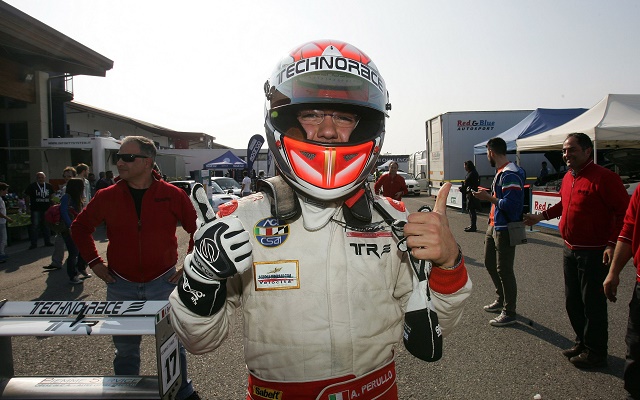 Perullo, 19, will continue racing for Technorace, having spent two seasons with the team in Formula Abarth.

He was fourth in the championship’s National class in 2013 and finished runner-up in the series last year.

“I?ve already been to Imola, Monza and Misano, but I?ve never lapped any of the other circuits on the calendar,” Perullo said. “The Pau round will be thrilling as it is going to be my first time on a street circuit. A minor mistake there could cost you the weekend and I will have to be focused all the time.”