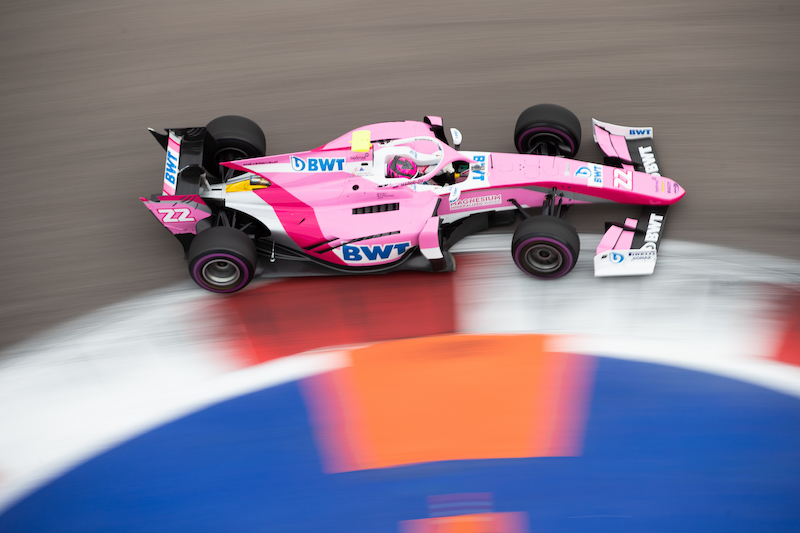 The Arden International Formula 2 team’s entry will be taken over by its partner outfit HWA at the end of the 2019 season.

British squad Arden will step away after 23 years of competing in Formula 1’s second tier, having been established ahead of the 1997 International Formula 3000 season by then-driver Christian Horner and his father Garry.

For this season, its F2 arm linked up with German operation HWA, which also entered FIA Formula 3 in its own right this year.

For many years, HWA successfully ran the factory Mercedes programme in DTM, where it continues to be involved with the R-Motorsport Aston Martins, and contested a single Formula E campaign in 2018-19 as a precursor to the full works Mercedes entry.

?Arden has successfully competed in the premier F1 feeder series for over 20 years and we have now decided to step back from the category in order to explore other avenues,? said Garry Horner, whose team is also present in Formula Renault Eurocup and British Formula 4.

?We have enjoyed our time in the GP2 and F2 Championships and, at some point in the future, may consider returning to the grid. Never say never??

HWA was a winner in its first season running an F3 team (it previously tuned Mercedes engines for European F3 and continues to operate as an engine supplier in Euroformula Open) with Jake Hughes finishing seventh in the standings.

“We are looking forward to this challenge in another formula series for young drivers,” said HWA CEO Ulrich Fritz.

“Alongside our involvement in the FIA Formula 3 Championship, we are now also represented on the next level of the FIA Formula Pyramid, ensuring a continuous development of talented motorsport youngsters.

?It is also further evidence of the 360-degree motorsport expertise of HWA. From the promotion of young drivers and Formula E to the DTM and GT racing, we now cover an incredibly broad spectrum.”

Arden took Bjorn Wirdheim and Vitantonio Liuzzi to the final two F3000 drivers’ titles in 2003 and 2004, but never quite replicated that form in its successor GP2, although Heikki Kovalianen and Luiz Razia both finished as runners-up with the team.

Its 2019 campaign was proving to be its most successful for many years, with Anthoine Hubert winning the sprint races in Monaco and at Paul Ricard prior to his fatal crash at Spa-Francorchamps in August.