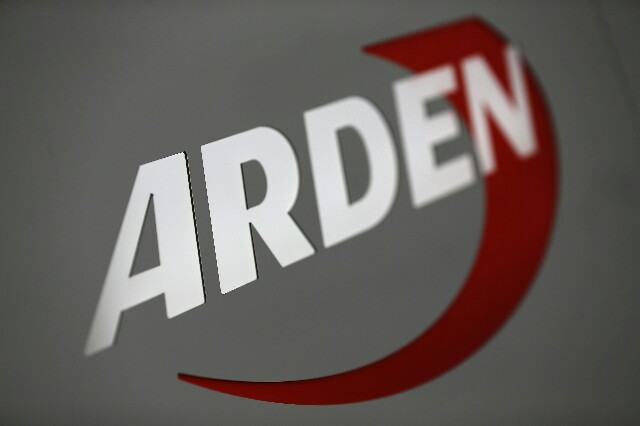 HWA will continue its recent single-seater expansion by partnering?Arden International on its 2019 Formula 2 entry.

The German outfit has run Mercedes-Benz’s factory programme in the DTM and entered single-seaters late last year in Formula E.

For 2019 it’s also entered the new FIA Formula 3 championship, effectively replacing Arden in what was GP3.

Arden was formed in 1997, and has raced in F2 and its predecessors GP2 and International Formula 3000 since that date.

“We are delighted to announce our new engineering and technical partnership with HWA Racelab,” said Garry Horner, Arden’s team principal and founder.

“HWA bring a wealth of engineering expertise and knowledge to the programme and we look forward to working with them in FIA F2.”

?We are very pleased about this co-operation with Arden International, which is an important step for us as a team,” added HWA Racelab team principal Ulrich Fritz, who has been integral in the squad’s DTM success over the last 20 years.

“It does not just represent a sporting challenge, but also allows us to utilise synergies and demonstrate our expertise in all areas of motorsport. Formula 2 is an extremely exciting and competitive platform. As newcomers to this championship, our primary aim is to learn as much as possible, apply our engineering know-how and contribute to the success of Arden.

“An involvement in F2 is an ideal addition to our wide spectrum of motorsport commitments, which now ranges from Formula 3 to Formula E, and from GT racing to the DTM.?

Arden finished ninth in the 2018 F2 standings, with one win, and has only won twice since its title-fighting campaign with Luiz Razia in 2012 in what was then GP2. Its last title in F1’s primary feeder series came in the final year of Int. F3000 in 2004, which was the third successive season it had topped the standings.